There seems to be a collective case of déjà vu afflicting teleservices as we close 2004. Given all the legal battles and new regulations issued in 2003, why are we still fighting about who has jurisdiction over what specific laws and what types of calls?

The debate. Most smart teleservices professionals recognize that the current state/federal battle lines were drawn during previous federal rulemakings. When the Federal Communications Commission determined in 2003 that “any state regulation of interstate telemarketing calls that differs from our rules almost certainly … would be preempted,” and that “any party that believes a state law is inconsistent with … our rules may seek a declaratory ruling,” it laid the groundwork for a battle.

Five petitions are before the FCC seeking preemption of state rules that provide for more restrictive exemptions than FCC rules. The American Teleservices Association was the first to file, concerning New Jersey’s established business relationship rules, in August 2004. Similar petitions soon followed for laws in North Dakota, Indiana, Wisconsin and Florida. On one side of this debate are telemarketers seeking to reduce the complexity and confusion associated with compliance; on the other, the National Association of Attorneys General and other state agencies seeking to assert states’ enforcement authority in the context of interstate telemarketing calls.

The FCC made its preemption intentions abundantly clear in its 2003 rulemaking. State telemarketing rules that are inconsistent with federal rules “frustrate the federal objective of creating uniform national rules” and create a “substantial compliance burden” for telemarketers. The FCC encouraged states to “avoid subjecting telemarketers to inconsistent rules.” In other words, parties seeking an FCC determination that a specific federal rule applies exclusively would appear to have the inside track.

However, individual attorneys general (along with the National Association of Attorneys General and other groups) argue that a threshold question exists regarding the FCC’s ability even to hear the petitions. These parties contend that, under the sovereign immunity principles of the 11th Amendment, states cannot be forced into the FCC’s proceedings without their consent.

These parties further assert that, even in the absence of the sovereign immunity argument, the Telephone Consumer Protection Act (which gave the FCC the authority to create its telemarketing regime) and subsequent case law preserve the authority of states to regulate interstate telemarketing. Many industry observers predict that it will be up to the courts to sort out these complex, volatile issues.

A VoIP curveball? Amid this legal wrangling, the FCC made another decision regarding preemption that seems to have escaped widespread notice. On Nov. 9, 2004, the FCC announced that it, and not individual state public utility commissions, has authority over Voice over Internet Protocol services.

The FCC ruled in favor of Vonage Holding Corp.’s petition asserting that its VoIP product, DigitalVoice, was not subject to state (in this case, Minnesota’s) regulation. Finding that there was no way to separate DigitalVoice into interstate and intrastate components so as to enable a dual federal and state regulatory scheme, the FCC ruled that DigitalVoice, and VoIP services in general, are not subject to traditional state public utility regulation.

As more telemarketers take advantage of the cost savings offered by VoIP, many expect the issue to dovetail into the telemarketing law preemption debate.

The compliance imperative: “Scrubbing Plus.” The good news for the industry is that all the elements for maintaining compliance are within reach. The No. 1 compliance concern for the industry remains do not call. The best way for any company to avoid becoming the subject of a DNC investigation is to ensure that it meets the FCC’s requirement of “failsafe” DNC compliance. 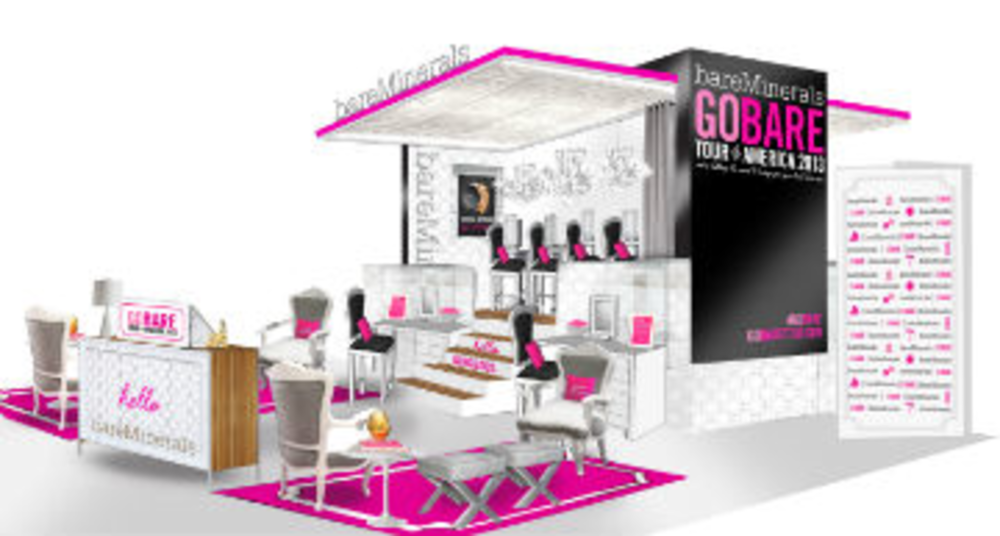 EMusic.com yesterday signed an agreement for access to Koch Entertainment's music catalog. The two companies said they will…