The goal of the effort is to raise consumer awareness of Farmland’s new Skim Plus Fiber and Skim Plus with Omega-2 products, said Sam Harrison, president and director of account services at the agency. The campaign is running in health club chains including New York Sports Club, New York Health & Racquet Club, Crunch and Lucille Roberts.

Farmland will use static panels in more than 100 clubs in New York, New Jersey and Connecticut that display content from the Health Club Media Network, said Richard Hirsch, EVP of HCMN. The panels feature $1-off coupons as well as QR codes that tell consumers how to receive free samples of the two products.

Farmland will collect e-mail addresses through the QR codes that the company “may use for future communication,” said Stephen Raiola, marketing and merchandising manager at Farmland.

The dairy company is targeting consumers in their mid-30s, Hirsch added.

“The average age of a health club member is about 35,” he said. “If you’re in your mid-30s, then you’re likely to be the primary household shopper in the family.”

The campaign is HCMN’s first with Farmland Dairies. 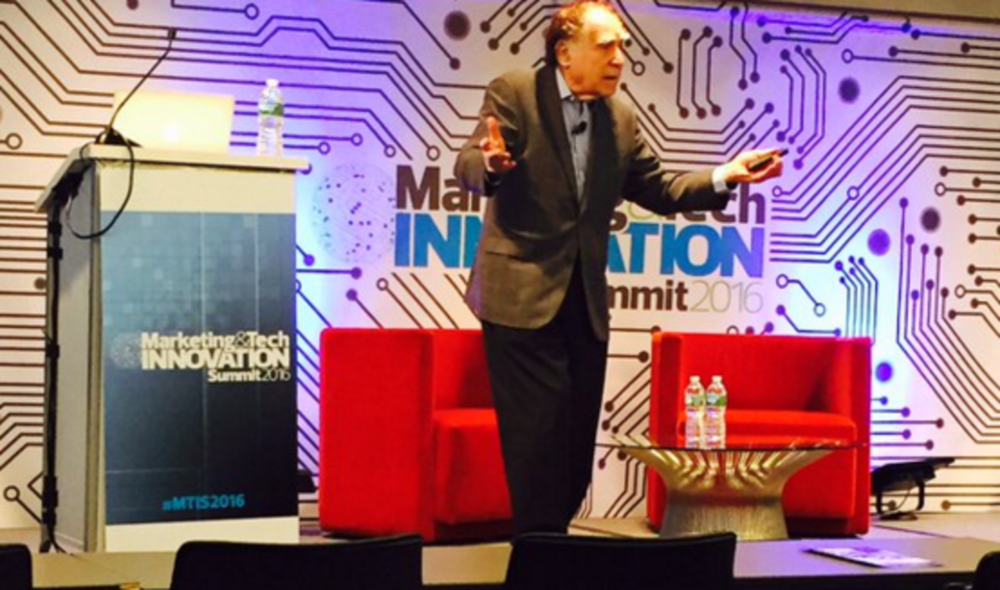 One Plus One Forever

Agis has healthy returns from personalization