“What a difference a day makes” is a song. “What even matters any more?” is the tag from an SNL sketch featuring Jessica Chastain.

Both sprang to mind as Facebook announced a profit of $1.69 per share on revenue of $11.97 billion for Q1 2018, with revenue increasing 49% over the same period last year, and the addition of 49 million daily users. So much for the impending decimation of the company’s value as the stock hovered on the edge of collapse as the Cambridge Analytica scandal exploded.

Maybe the Jeremiahs — and we were among them — have been proved wrong, and Facebook really doesn’t need to do anything except look contrite in front of Congress. It is possible that a combination of U.S. users not caring what happens with their data, and the rest of the world not paying attention to creepy U.S. election-related shenanigans, amounts to a big “So what?” from Facebook’s daily 1.45 billion audience.

Most of them anyway. An interview right across the desk here with Amy Onorato, DMN Special Projects Editor, elicited the following comments: “I am done with Facebook. I feel personally violated.” Amy was one of many users (presumably millions) notified by Facebook that her personal data had been scraped, not because she responded to the “quiz” used to harvest private information, but because someone, somewhere in her wide social circle, did (she doesn’t know who). She admits, she’s not deleting Facebook; apart from anything else, she needs it for work.

“We write about this stuff all the time, but you don’t realize what it actually means to have your privacy violated until it happens to you,” she said. “What really bothers me is I didn’t do anything. If I click on something it’s my fault.”

Of course, it’s also possible that the scandal, which broke in March, hasn’t yet had an impact on the company’s performance. If it has a long tail, we may still see some weakness in Q2. Whatever your feelings about that, enjoy some comedy. Facebook user or not, you deserve it. 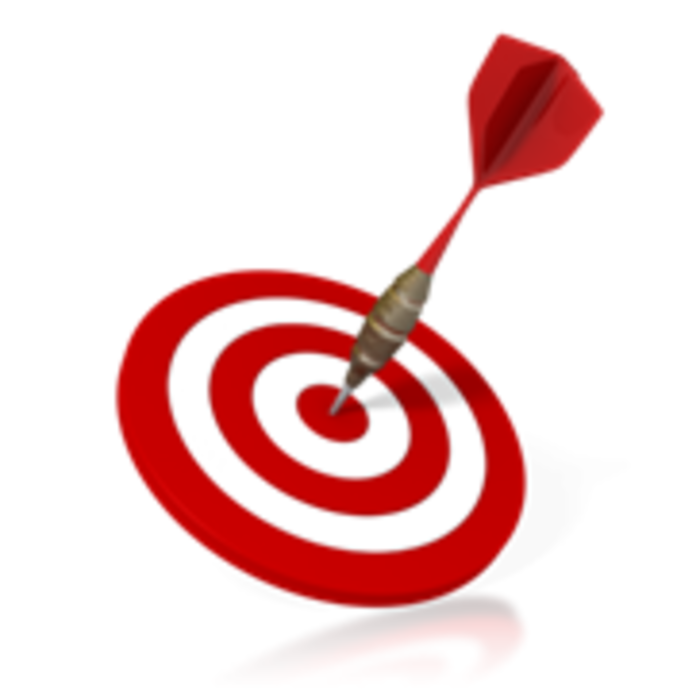 Retail audiences come in all shapes and sizes, but savvy retailers know you can’t home in on a…

Will the new BlackBerry Curve pull RIM back from the brink?

While it’s too soon to tell whether BlackBerry purveyor Research in Motion’s (RIM) new Curve 9220, which launched…