Facebook has acquired location-based social network Gowalla, both companies said Dec. 5. Terms of the deal were not disclosed.

Gowalla cofounders Josh Williams and Scott Raymond, along with “other members of the Gowalla team” will join the Facebook staff next year as part of the Palo Alto-based company’s design and engineering teams, according to a Facebook statement. Facebook would not provide more specific information about the transition.

The acquisition extends only to Gowalla’s talent and not its technology, according to a Dec. 5 blog post by Williams. The Gowalla app will shut down by the end of next month, but the company does “plan to provide an easy way” for users to export their personal data, Williams’ statement claimed. Facebook is not acquiring Gowalla’s user data, the statement also said.

“The inspiration behind Gowalla will make its way into Facebook over time,” according to Facebook. The company would not be specific about its plans for the location-based social network.

The acquisition was first reported on CNNMoney on Dec. 2. 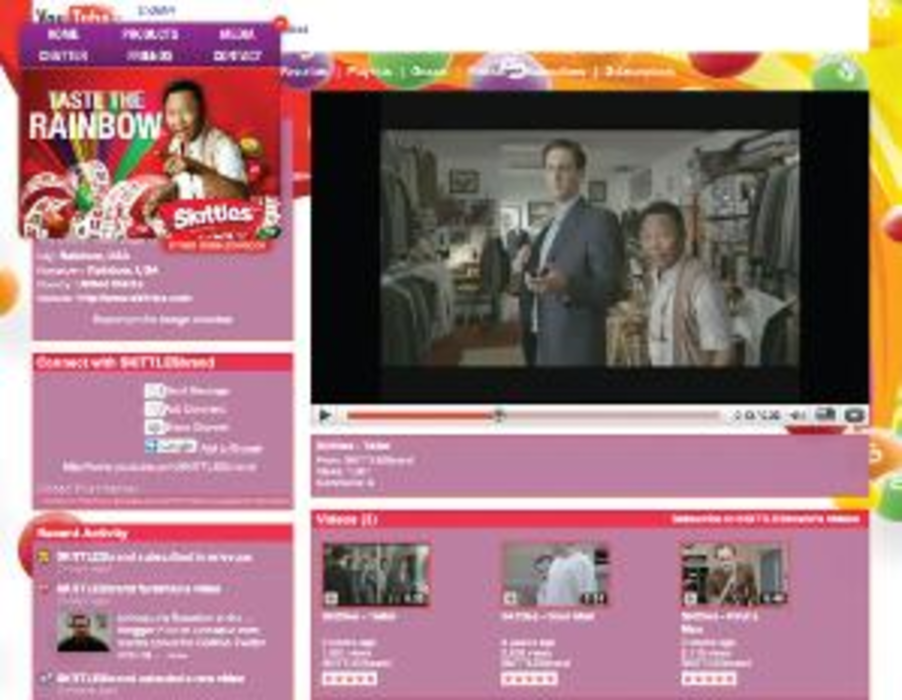 As social media marketing remains in its nascent phase, many brands have been trying to figure out the…

BONN, Germany — The German post office is looking to Asia for the next area of its global…