The Nottingham, UK-based company attributed marketing services growth to its realignment focusing on targeted and digital marketing, it said in an earnings statement.

“There are huge opportunities in digital marketing,” said Paul Brooks, CFO of Experian, on an earnings call. “We’re extremely well positioned in that space.”

The company said it witnessed “strength across email marketing and contact data,” which reflected strong volumes, as well as new business wins and high renewals.

The retail and leisure segments helped offset “some weakness in public sector caused by recent government cutbacks [in the UK],” said Brooks.

The U.S. Postal Service and its Royal Mail counterpart in Britain have to be commended for the number… 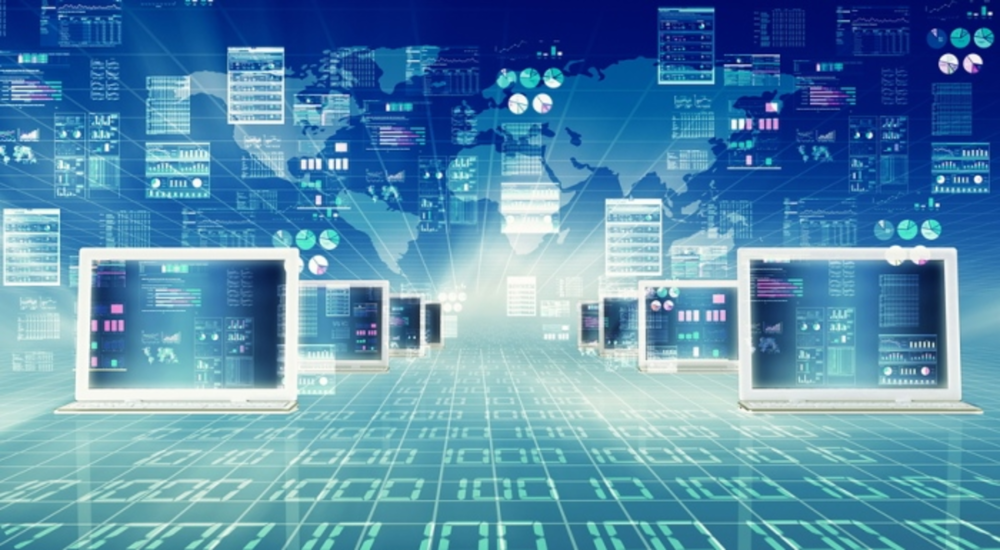 What is Active Active Clustering and Why Did It Just Get Cheaper?

TmaxSoft, a provider of infrastructure software, announced a collaboration with Red Hat that it’s CEO promises will shake…