Expect Increases to Be Split More Evenly in Next Rate Case, USPS Says

First-Class mailers may see a rate increase more in line with other classes of mail in the next rate case for the first time in years, deputy postmaster general John Nolan said.

Nolan said U.S. Postal Service officials think “it makes sense that when we are in a period of very difficult financial times … rather than large increases in one area and very small increases in other areas, something across the board would make sense.”

Even though the USPS has invested significantly in letter mail automation and letter mail processing costs have declined over the past few years, Nolan said, it does not necessarily mean other mail classes should be punished with higher-than-average rates.

“When you've got limited capital, you try to put it where it would do the most good for the overall network,” Nolan said. “The fact that we reduced the cost for letter-size mail, all the savings shouldn't necessarily go to the letter-size mail category. By investing money in automating letter-size mail, everyone should benefit.”

Because the mailing industry is speculating that rates may increase 10 percent to 15 percent in the next rate case, many observers expect the USPS to ask for a 3-cent increase in the price of a stamp — almost a 10 percent jump. In the past two rate cases, First-Class mail made out much better than the other classes.

While any rate increase hurts mailers, the possibility that First-Class mail would increase more in line with other categories softens the blow for many direct marketers. DMers have expressed concern that their rates increase at a consistently higher rate than First-Class rates.

However, getting these rate increases approved by the Postal Rate Commission may be difficult because it bases its recommendations on costs. First-Class costs the least of any mail category to process because it is the most automated, and therefore the PRC may say First-Class rates cannot increase as much as other classes. Postal officials are working on a solution that may satisfy the PRC.

“In the early '90s, the last time we had a major reclassification, there was recognition by the PRC and others that to make dramatic changes in relative rates between classes when you are about to go through a major effort didn't make a whole lot of sense,” Nolan said.

Although the USPS is not saying when it will file the next rate case, it is expected in October or November and would take effect 10 months after that. Though the USPS is pushing the rate case as far back as it can, Nolan said, one of the best ways to ensure this is for the agency to pick up incremental volume and revenue in the short term. Therefore, he is asking mailers to mail more.

“Whether it's more First-Class mail, more advertising mail, more packages or more publications, if you mail [more] packages with us and we are more financially successful, then there is a better chance that we can delay the rate increase,” he said. 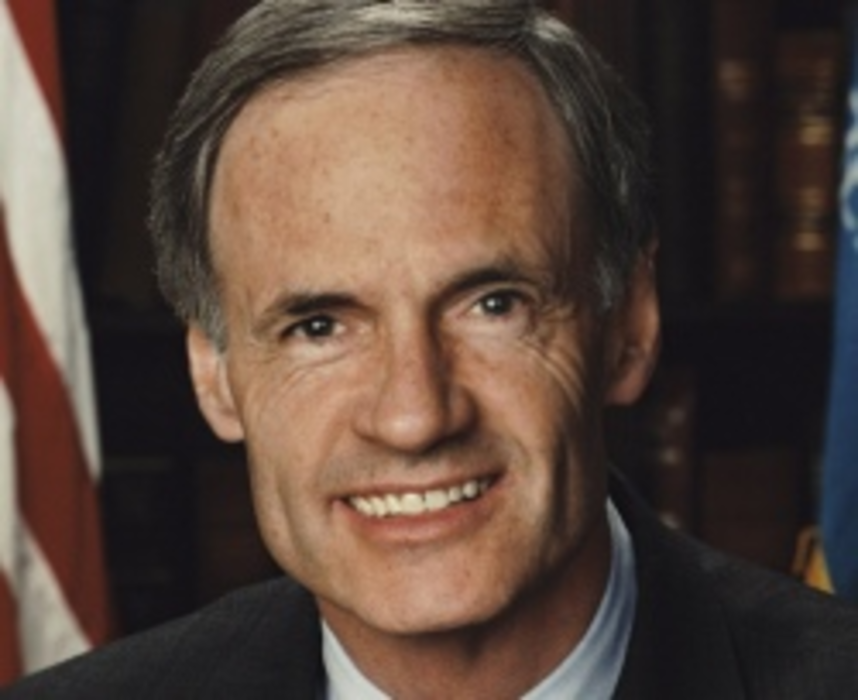 For The Daily Tube, an online video aggregation site, e-mail subscribers are the most loyal audience and have…