Exhibitors Will Match Last Year's Conference But Will Attendance?

The recession and an overlap with another DM show didn't have much effect on the number of exhibitors signed up for next week's 20th annual Catalog Conference. Attendance, however, is the bigger question — but that won't be answered, as the Direct Marketing Association doesn't release attendance figures for its trade shows.

As of May 20, 214 companies occupying 367 booth spaces had registered for the June 1-3 event at the Moscone Center in San Francisco. It's a near sellout as the floor plan allows a maximum of 375 booth spaces, though that is slightly smaller than last year's exhibit hall space when the show was in Chicago.

“It's very comparable to last year when we had 385 booths sold to 211 companies,” said Amy Blankenship, director of consumer media relations at the DMA. “We're on target with 375, and we do expect to sell a few more.”

Of course, this year the catalog show is going head to head with the DMD New York Conference & Expo, set for set June 2-4 at the Jacob K. Javits Convention Center. When that happened in 1998, the catalog show was in Boston and many attendees managed to spend a day at each show. With the two shows on opposite coasts this year, that's not the case.

“Ideally, we wouldn't have scheduled on top of them, but we're on track for what we expected,” Blankenship said. “There are some catalogers who just attend this event, and it's a must-attend event for them.”

The DMA, which bought DM Days in March, is working to stop the shows from overlapping again. To help that, Blankenship said next year's catalog event is going for an earlier time frame: May 3-5 at McCormick Place in Chicago.

At least this year's show has seen a leveling off in exhibitor numbers. The 2001 conference had 498 booths sold to 263 companies, while the 2000 show had 655 booths occupied by 329 companies.

“Everyone is hoping we're going to see an upturn in the catalog industry,” Blankenship said. “We're encouraged by just about the same numbers as last year. It looks like companies are looking forward in order to grow their businesses.”

“Historically, we started on Monday morning with the exhibit hall open Monday, Tuesday and Wednesday and a half day of educational sessions on Thursday morning,” Blankenship said.

There also will be two keynote speakers instead of the usual three. Richard Thalheimer, CEO/founder of The Sharper Image, will address the conference June 2 while consumer trend-tracker, author and columnist Phil Lempert speaks June 3. Lempert replaces Richard S. Hodgson.

New to this year's conference is a “catalog medical center,” described as a booth in the exhibit hall set up to look like a hospital. Consultants will examine catalogs and offer advice and assistance from 1 to 5 p.m. June 2-3. Signup is not required.

Also new will be a search engine marketing lab from 10 a.m. to noon June 2 as well as 10 a.m. to noon and 2:30 to 4:30 p.m. June 3. Attendees can get an individualized critique from consultants regarding methods to improve online visibility as well as how to monitor, evaluate and select search terms.

“They can discuss the design of their Web site and also see if there can be some tweaking of key words that would be more valuable for them to use,” Blankenship said.

The new Web site usability lab (10 a.m.-1 p.m. and 2-5 p.m. June 2) will include evaluations from a customer point of view. Catalog critique sessions will take place June 1 along with the Catalog Power Forum & Meet the Speakers Brunch. 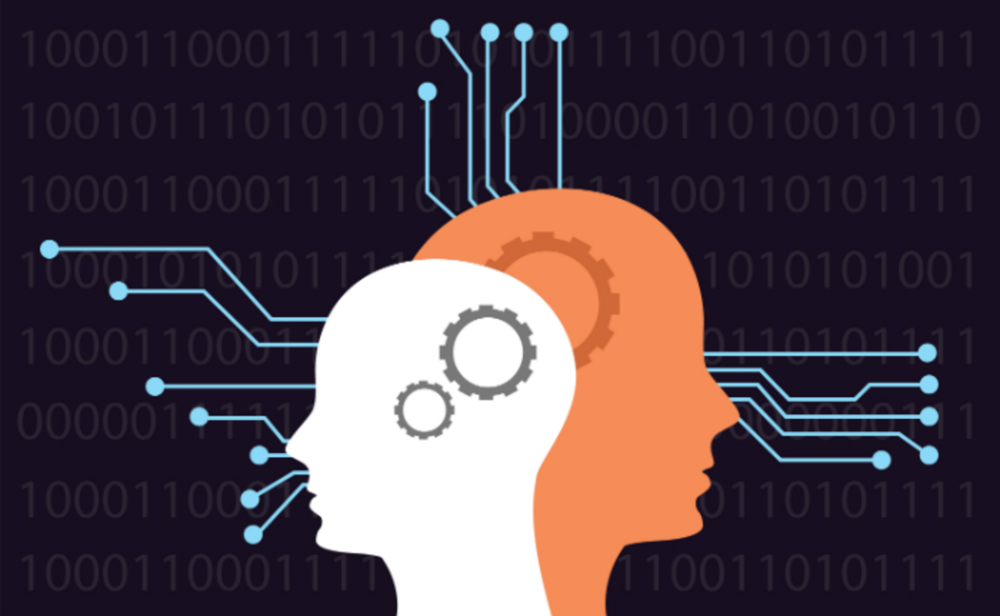