Event marketing lessons from 500 people running in their underwear

If I was to ask my guy friend, “Hey! Wanna wake up on your day off at 8AM to run outside in the freezing cold for Neurofibromatosis research?” He might say something like, “Ummmm, let me get back to you.”

Now, what if I was to say, “Hey! Wanna wake up at 8AM to run outside in the freezing cold with 500 women in lingerie at an all-day party for Neurofibromatosis research?” I’d expect to hear, “YES! DEAR GOD, YES!”

That is precisely what the increasingly popular Cupid’s Undie Run has done to benefit The Children’s Tumor Foundation’s (CTF) fight to end Neurofibromatosis (NF). From an event marketing standpoint they have done well. Really well.

Cupid’s began in Washington, D.C. back in 2010 with approximately 500 racers.  Unlike athletic endurance races like Tough Mudder, or any of the myriad of Zombie Runs and Color Dash’s – Cupid’s course was a mile (give or take). Participants were encouraged to raise money that would be 100% donated to the CTF. The draw? Each of the 500 racers got to show up to a pre-party in their underwear, warm up and mingle with some alcoholic refreshments, run the frigid course in their panties, then come back to the bar and keep the party alive. An event within an event!

It seems they have struck the perfect balance between “charity-race-benefit-donation-good cause” and “party-dance-partial nudity of hot 20 somethings”. So, what’s their secret and how did they do it?

I spoke with Julie Pantoliano who is the NYC race director and head of community relations for CTF about why the event was so successful. “I think most of our success comes from our focus lens: FUN, GOOD, QUALITY, CREATIVE. All of our founding members, staff, and all 30 Race Directors (all volunteers), eat, sleep and breathe our lens,” says Pantoliano.  “The reality is, our demographic (21-30 somethings) is looking for fun yet meaningful activities to get involved in.” By always keeping their lens in view, they elevate their event and avoid being just a barroom costume party.

Another huge contributor to Cupid’s success is its formidable digital and social media presence. So, let’s talk digital. What is it doing right?

“We have grown in many capacities over the years, but since day one we have focused on [digital] content that is funny, clever and relevant,” says Cupid’s social media manager, Bobby Gill.  “Being an underwear run, relying on the sex appeal of our photos would be too easy and would undersell the true value of just how impactful the event is, so we try to steer clear of that and instead really try to get creative and keep things high quality.”

Gill continued, speaking more to the harmony between funny and serious, “We also try to balance out our content with the charitable aspects so folks are reminded why they’re signed up to run in the first place.  Heartwarming stories of children with NF, information about the work CTF does, fundraising tips, all of these things go a long way.” Gill couldn’t be more correct, in 2010 their grassroots campaign earned them 20,000 social media impressions. In 2014, the projected number of impressions is set to exceed 8 million. Not bad for four years of creative content.

When I asked Pantoliano if she had any advice for marketers trying to take their grassroots ideas to the next level, she said, “Cupid’s number one tip…passion is contagious.” Cupid’s Undie Run creates a fun and memorable experience for racers, an insanely charitable and successful donation system, an immense social media presence and an excellent platform to create awareness for a rare genetic disorder.

An e-mail campaign promoting a commemorative jersey from the U.S. Postal Service's Pro Cycling Team was a success…

Having a formal roadmap for the acquisition, integration, and data unification of digital marketing technology could lead to… 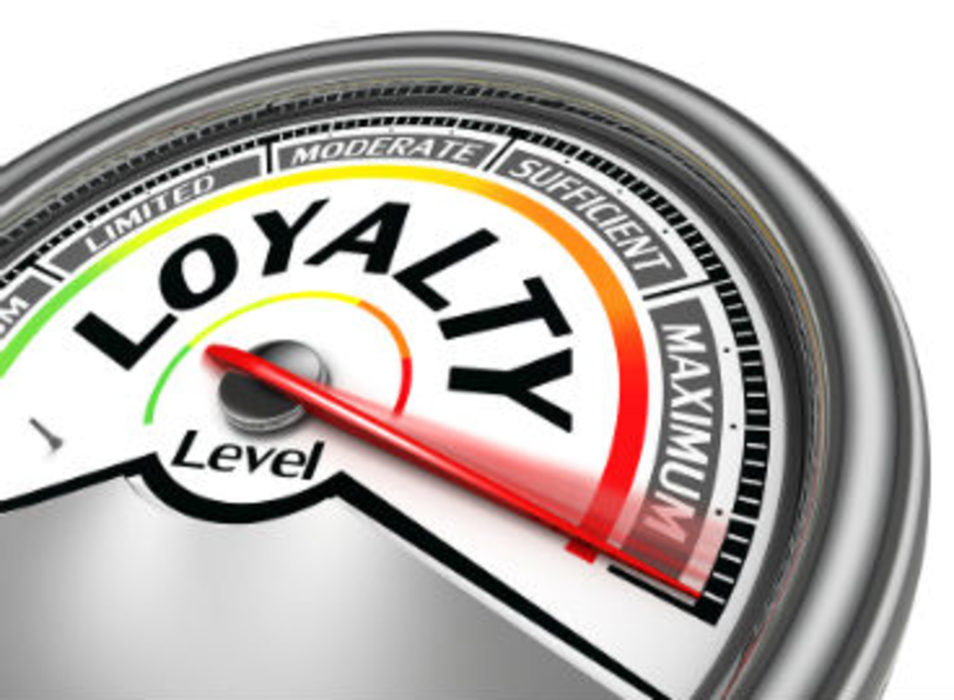 The knock on millennials has always been that they’re entitled and unwilling to pay their dues. However, a…