The three-way pitch included incumbent Ogilvy & Mather and Leo Burnett. The agency initially will work on Argos' new catalog, due in August.

With the Kmart-Sears merger, executives will have to decide what brands will be sold where. You can bet… 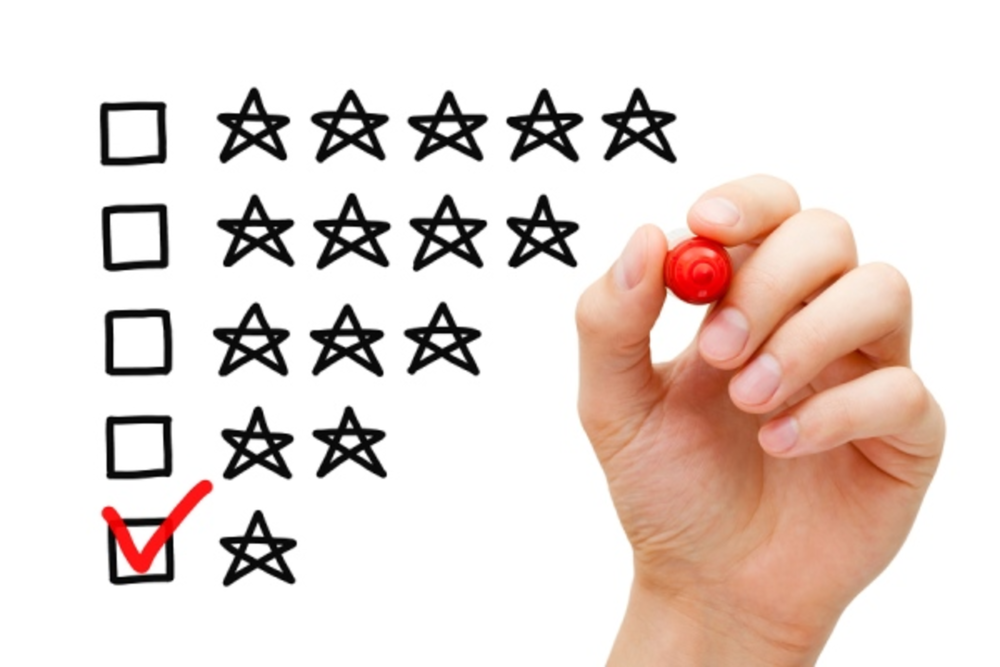 Another whitepaper, another survey, another yawn. A survey of more than 600 chief marketers released this week by…

American List Counsel was appointed list manager for the subscriber files for Blender and The Week magazines, the…