U.S. Internet companies whose products are bought widely across the European Union would have to register in one EU country in the future and pay the VAT that country imposes, the guidelines suggested.

In business-to-business transactions, buyers would have to pay the VAT rate in their country of business. Individual consumers, however, would pay the VAT rate of the country where the seller is located.

Should the guidelines be translated into law — usually a lengthy process — larger Internet providers are likely to set up subsidiaries in Luxembourg, which currently has the lowest VAT rate in Europe.

Since it legally considers downloads of products as services, the European Union contends that its proposal is not an Internet tax — a moratorium still exists on such taxes; although, it has triggered wide debate.

The volume of “nonphysically” deliverable goods is still small in Europe, where 95 percent of all goods ordered are delivered to customers by mail or courier services and are therefore taxed at EU single market VAT rates.

“We need uniform regulations for downloads now because the market for them will become much broader over the next few years,” Torsten Albig, a spokesman for the German finance ministry, told the newspaper Die Welt.

“Up until now, downloading has been a gray market for tax law, and as a result, tax offices have not been receiving the VAT they are due. Honest enterprises need to be protected against unsavory practices of others.”

But however much EU nations may want to impose a VAT on such transactions, doing so won’t be easy. How, for example, is a customer to know whether a Web site is registered in an EU country or not, Die Welt asked.

“Nor is it clear what the EU can do about companies that fail to register. After all, the Internet remains a borderless realm, and setting up virtual barriers is technologically impossible at this time.”

Should such a law be enacted, the newspaper added, the European Union would have to build a large bureaucracy to oversee the thousands of electronic transactions carried out every day.

Bolt.com, a destination Web site for teen-agers and young adults ages 15 to 20, is seeking to work… 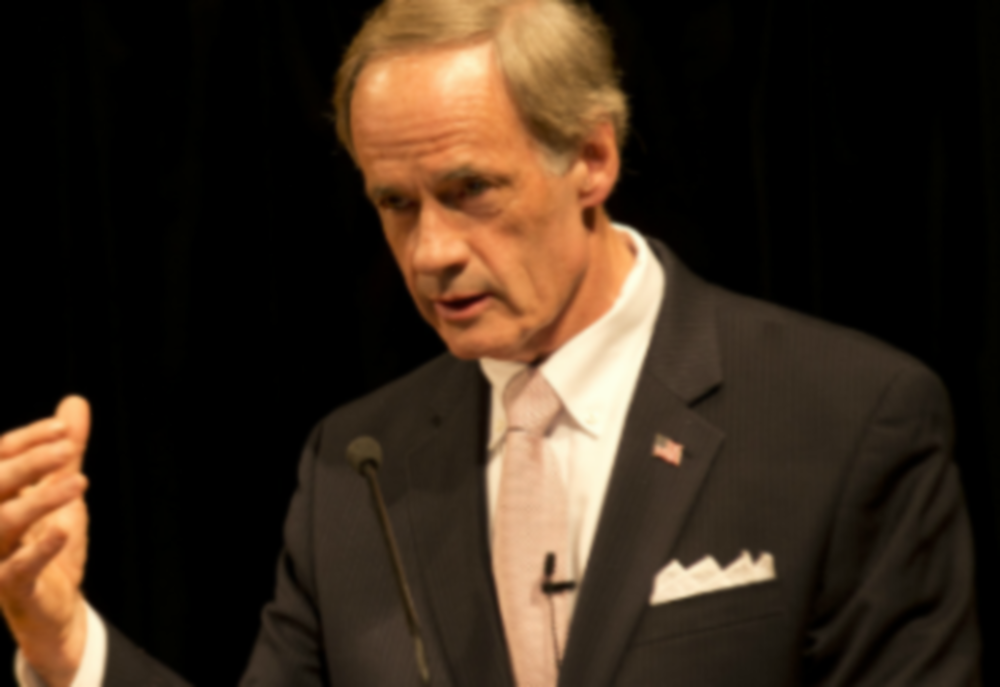 Carper Won’t Give Up on Postal Reform in 2014