Internet retailers vehemently denied this week's reports that their Web sites collapsed under the weight of an unprecedented online holiday shopping rush.

“We absolutely did not buckle,” said Ben Boyd, director of communications at online bookseller barnesandnoble.com, calling reports in The Washington Post, Crain's New York Business, The Industry Standard and others “hyperbole to say the least.”

“We did experience a technical problem that we would have liked to have avoided, but it could have happened in June,” he said.

Online auctioneer eBay Inc. also denied that its well-publicized problems were caused by holiday traffic. The company said a software bug was responsible for two site shutdowns in mid-December.

In fact, audience measurement firm Media Metrix Inc., New York, reported that overall visitation to shopping sites dropped 22 percent during the week before Christmas compared to the previous week. Still, visits to shopping sites during that week topped November's average weekly visits by between 10 percent and 32 percent, giving some Net merchants headaches all too familiar to old-school catalogers.

On Dec. 21, online bookseller Amazon.com sent e-mail — followed by $5 gift certificates — informing some customers that items they had ordered were unavailable and wouldn't arrive in time for Christmas.

“We wanted people to have the opportunity to make alternative plans,” said Amazon.com spokesman Bill Curry.

Amazon.com sold $250 million in books, videos, music CDs and gifts from October to December, more than triple its fourth-quarter sales of a year earlier.

There was, however, anecdotal evidence of e-commerce growing pains. Home electronics marketer 800.com offered three movies or music items for $1 on Dec. 3 to promote its new music and movie section, and reportedly collapsed under the resulting rush by noon.

“There were definitely some examples of customer alienation,” said Kate Delhagen, online retail analyst at Forrester Research, Cambridge, MA, “but we're still early on enough in this market that the people who choose to buy online [understand] that it should work but that it might not work in the best possible fashion.”

If there was a lesson for Internet retailers in the last quarter of 1998, it lies in fulfillment.

Computer products merchant Cyberian Outpost Inc. (www.outpost.com) took orders until midnight Dec. 23 and was able to ship all of its in-stock items before Christmas, according to president/CEO Darryl Peck.

“I'm sure Airborne [Express] didn't deliver 100 percent of the orders on Christmas Eve — but judging from the incredibly low volume of complaints we got the following day, I would say they delivered 99 percent of them.”

In December, Cyberian Outpost, Kent, CT, reported its sales for the third quarter ended Nov. 30 were $23.5 million, up from $6.1 million for the same quarter a year earlier.

As for those who may have had trouble keeping up with the pace of e-commerce this year, Peck said, “Internet retailers have to learn to have back-end systems that equal the major catalogers. You can do all the marketing and brand building in the world, but if you can't fill the orders you don't have a business.”

And with $2.3 billion in estimated online holiday sales still accounting for just a fraction of overall consumer spending, fulfillment may be even more important to Internet merchants than it is to traditional catalogers.

“Some of these people are trying [online shopping] for the first time, and you're not going to get a second shot at them if they're not happy,” Peck said.

On the plus side, some small Internet merchants with back-order problems were able to exercise an option that print catalogers don't have — taking out-of-stock products off their Web pages.

“We certainly did sell out of items, but we were able to remove items that we sold out,” said Cara Zanoff, president of online gift startup ARTiSANgifts.com. 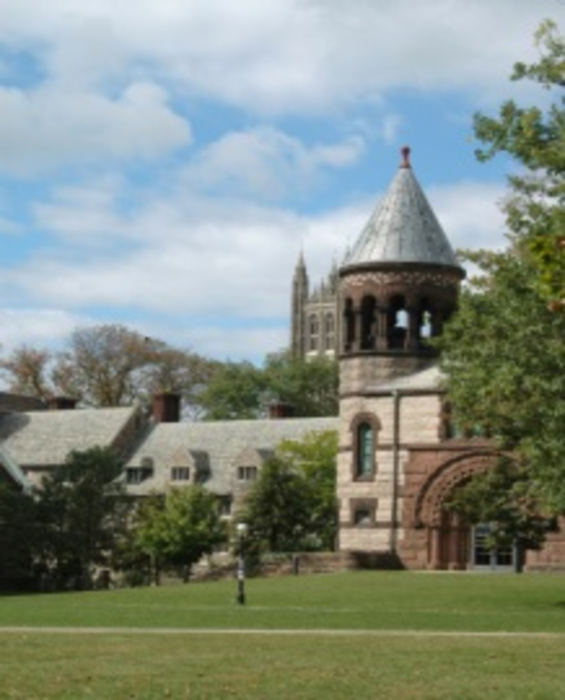 When Princeton published a report that predicted Facebook would lose 80% of its users by 2017, the social…

The U.S. Postal Service's Web site — www.usps.com — was rated among the easiest to use in a…