He has also been elected to succeed outgoing Equifax chairman Thomas F. Chapman upon his retirement at the end of the year.

Smith spent the past 22 years at GE, most recently as chief operating officer of the company’s GE Insurance Solutions group, which last year had $10 billion in revenue and $50 billion in assets. He joined GE in 1983 as a sales representative for GE Plastics and has since held CEO posts in three of the company’s business groups. 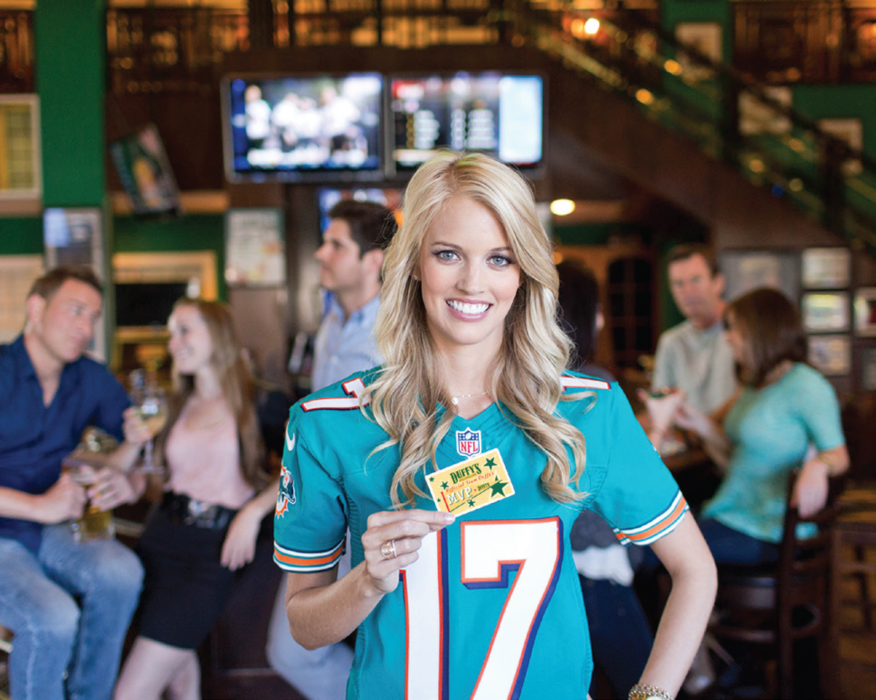 Insurance providers and wholesalers seeking a targeted, inexpensive way to reach insurance agents who are prospects to represent…