The new hires come at a time when Epsilon is expanding globally and is preparing to launch a new e-mail technology platform in 2007.

“We are at a point in time where we are prepared to take the platform to the next level,” said Ragy Thomas, who was recently promoted to CEO at Epsilon Interactive Services.

“We believe that the size and scale of what is to come for e-mail in the next five years is going to be much greater than it is today,” he said. “We want to proactively get out there and get ahead of the market place.”

Andrew Caso has been hired as senior vice president of new product management and will be based in New York. Mr. Caso has been in the e-mail and data services industry for 20 years, including his most recent post as vice president of client operations at Digital Connexxions. He also has held positions at Yesmail, ClickAction and Citicorp-Quotron.

Chris Dressler also will be in New York, holding the position of vice president of technology infrastructure, a new position for the firm. His role is to lead the company’s growing systems, network, infrastructure and administration groups.

James van der Voet comes from Allstream (AT&T Canada) where he was managing director in consulting services. Prior to that, he was president of Cintec Solutions. He held a senior position at IBM and consulted for clients like NASA, Ford and Nestle.

Mr. van der Voet also will hold a newly created position. As vice president of software development, he will oversee the development of the company’s next generation e-mail platform.

“We have grown so much that where we are organizationally is beyond where we were before,” Mr. Thomas said. “We felt it was time to create new senior positions and to bring in some seasoned and talented people from outside.” 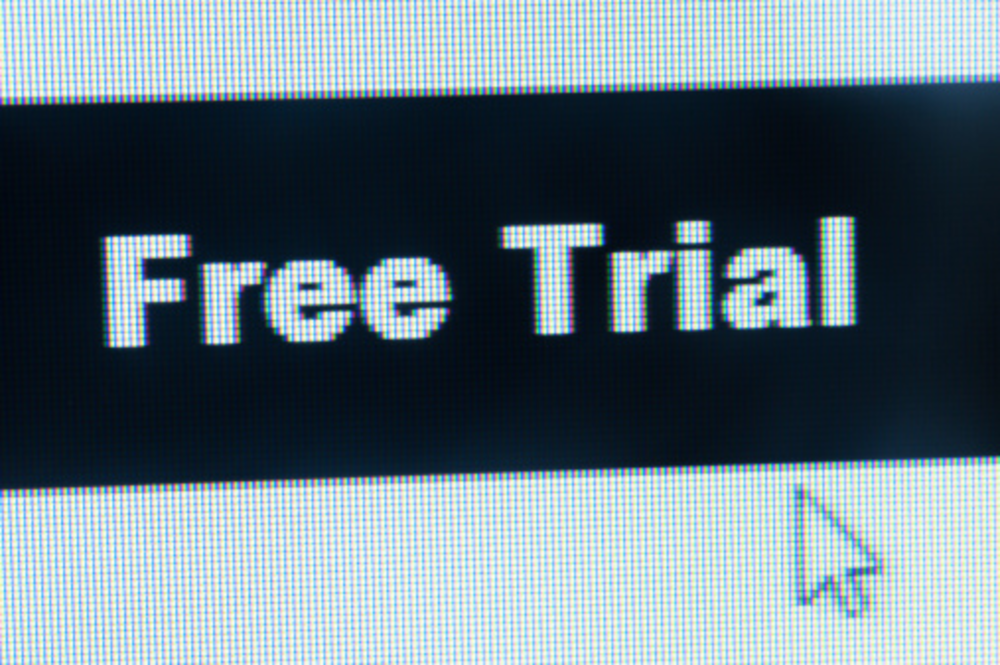 In an effort to get more midsized companies as customers, Salesforce might soon offer free trials for its…

Online retail site Shop.com now includes animal-product supplier Petco among the stores that it represents, and it will… 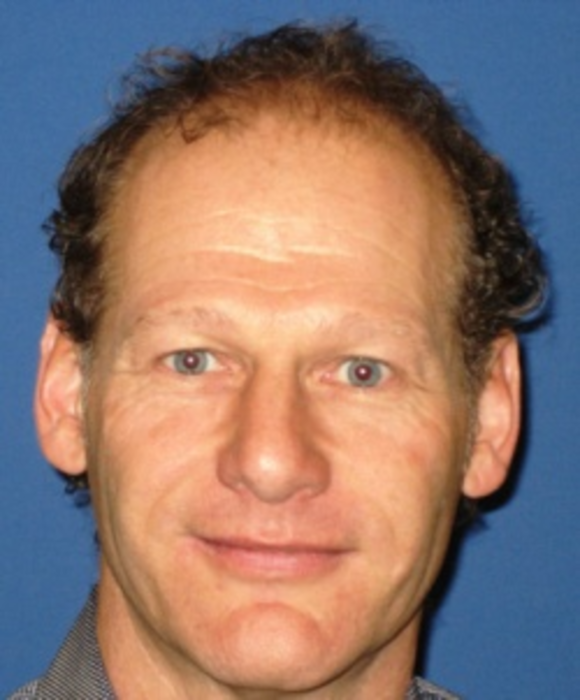