Two trade associations that serve the direct mail community have agreed to merge. The boards of Epicomm and Idealliance approved the alliance in separate meetings last week and will submit the move to a vote of membership later this month.

“We believe that by combining the strategic planning and management expertise of Epicomm and the industry-standard technical and workflow expertise of Idealliance we will create an organization that will be equipped to serve the business development needs of our members in a comprehensive and highly effective manner,”said Impact CEO Tim Johnson, who serves as chairman of the Epicomm board.

Johnson will serve as chairman of the merged organization, which will assume the Idealliance name. Idealliance’s current vice chairman, Dick Ryan, VP of sales and marketing at Publishers Press, will continue in that role with the merged body.

If members approves, the two associations expect to come together as one on in July. One issue the new association will need to iron out is it’s stand on postal reform. Epicomm recently signed onto a letter that recommended keeping the 4.3% exigent surcharge in Sen.Tom Carper’s iPOST bill; Idealliance signed a letter opposing it. 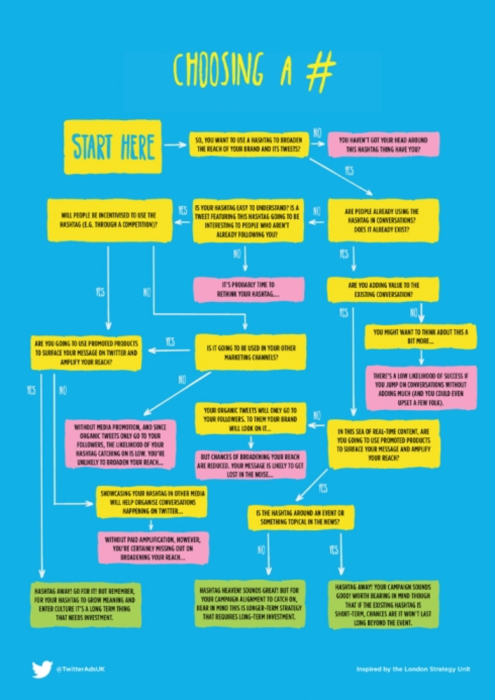 How to choose the right hashtag for your marketing campaign

Used the right way, a Twitter hashtag can be an extremely effective marketing tool. It’s a good way…

Seeking to move away from the supermarket candy-stand mentality, Nestle USA Inc. is employing an online branding campaign…