Two announcements made this month are expected to erode the First-Class mail category for the U.S. Postal Service and may reduce large amounts of revenue it receives from this category.

The second was delivery of the Financial Services Technology Consortium's first e-check — a treasury payment — to GTE Internetworking. The check, which uses digital signatures instead of handwritten or machine-stamped ones, is the first step in a 12-month trial of e-check technology. The Chicago-based consortium is a group of banks whose goal is to introduce new technologies into the U.S. banking system.

According to the consortium, 50 government contractors are expected to participate in the trial by the end of the year. In addition, this e-check was distributed in response to the Debt Collection Improvement Act of 1996, which requires most federal payments to be made electronically by January.

Industry insiders predict that these two announcements signal the growth of electronic methods of payment and dissemination of information and that millions of businesses will use e-checks and e-bills instead of traditional paper checks or bills to communicate with vendors, consumers and the government.

The news, of course, concerns postal officials. Malcolm Harris, manager of economic analysis and forecasting at the USPS, said bills, payments and remittances make up $10 billion to $15 billion of its business.

“This is an important part of our business,” Harris said. “Our emphasis on making the mail even more trustworthy, dependable and easy to use is crucial to keeping that business and growing it.”

As for the Debt Collection Improvement Act, although Harris said it may cost the USPS some volume growth in the near future, “I think you are going to find less of a conversion to electronic payments than the authors of that bill originally pictured. Would you want to take Aunt Millie's Social Security check out of her mailbox? I'm not sure I would.”

E-billing and e-payment concepts are nothing new to financial services companies. But even First-Class mailers who have been preparing for e-payments for several years say it will take a few more for hundreds of thousands of bills and checks to be sent electronically.

“While the first e-check has been cut, a lot of companies are just starting to work on this process, and it will be a long time before there are hundreds of bills and checks cut,” said Laine Robson of Moore Business Communications Services, Vernon Hills IL, whose company is working with MSFDC and also is a major USPS user.

But, eventually, e-payments will become a reality.

“First-Class mail continues to grow each year,” she said, “but do I think there will be an attrition over the next five years? Absolutely.”

Robson also said that while only a few companies have presented bills electronically, every company she knows is working on the concept. Vaughn Haring, a spokesman for GTE Internetworking, whose company received the e-check from the Treasury Department, agreed.

“A company the size of GTE literally touches hundreds of millions of bills each month,” Haring said, “and a lot of those bills are [delivered] by the postal service. But, given that volume, we see an opportunity to use e-checks to reduce some of the costs and labor involved.”

“What is still hard to decipher is how fast the consumer accepts the idea,” he said. “There is a huge reluctance to provide detailed information like credit card numbers over the Internet because people are still worried about security, but I think it is inevitable that these programs will succeed.”

Airborne Logistics Services, a fulfillment and supply-chain solutions provider for businesses, partnered yesterday with ReturnBuy, a returns and… 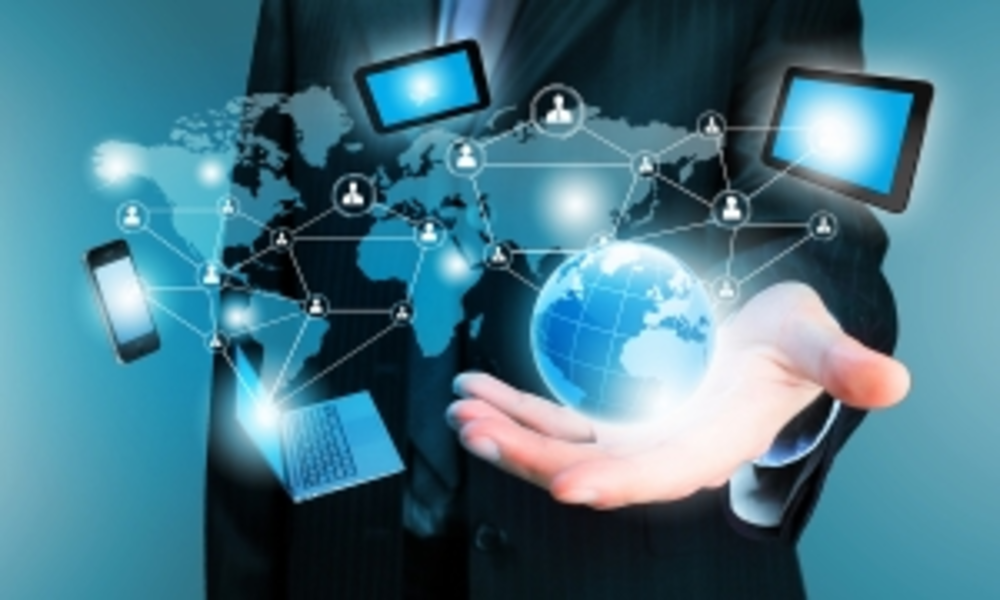 The Interactive Advertising Bureau (IAB) reports that interactive advertising revenues rose to $42.8 billion in 2013, beating out…