Envy magazine, a lifestyle monthly distributed in the Texas cities of Dallas and Houston, will launch in the state capital, Austin, on September 4.

The target audience is young professionals age 21-36 who enjoy music, the arts and nightlife. Envy does not run specific editions for each city, but uses color-coded sections focusing on each area where it is distributed. In Austin, 50,000 copies of Envy will be made available, bringing the magazine’s total circulation to 150,000.

“It makes sense on several levels for Envy to launch in Austin,” said Paul Salfen, editor-in-chief of Envy. “There’s a really big film and music community, and there’s also a really good college crowd that goes out a lot. A lot of people seem to stay after college — and there really isn’t anything like Envy [in the  city].”

The magazine is known for holding promotional events with advertisers throughout the year and for its monthly issue release parties. Salfen noted that Austin’s music festivals — South by Southwest and the Austin City Limits — have established it as a center for Envy‘s target audience. To that end, a launch party for the publication in the city will double as an after-party for the Austin City Limits music festival. Envy is also working on tie-ins with other events, such as Fantastic Fest — a horror, sci-fi and fantasy film festival — and South by Southwest in March.

Salfen said that though subscriptions to Envy are available, they’re not heavily promoted. Instead, the magazine is widely distributed through custom-built street boxes, indoor racks and kiosks.

“Our long-term goal is to go into other towns that are underserved with this type of publication,” Salfen concluded. “We’ve done a lot of market research, and you’d be surprised at how many towns have the demographic we’re trying to reach and no publications just for them.” 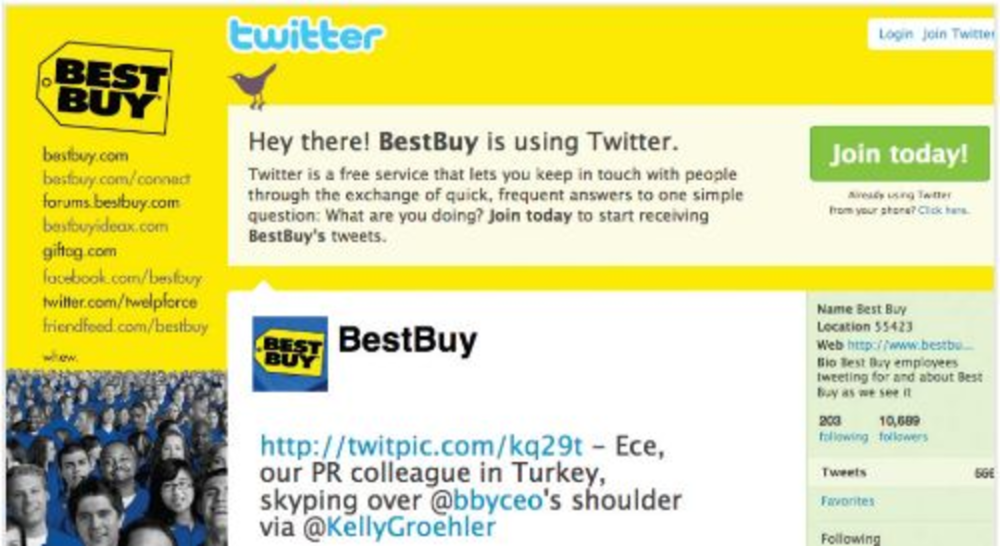 More retailers turn to Twitter for marketing this holiday

Twitter will play a larger role in retailers’ marketing plans this year than in the past, and not…