The Motion Picture Association of America and representatives from television and sports said yesterday they reached a permanent settlement in a suit brought against Canada’s iCraveTV.

iCraveTV operated a Web site that streamed television signals over the Internet without permission of the broadcaster’s license holders.

The settlement states that iCrave can no longer stream television signals into the U.S. via the Internet, effectively shutting down the site.

A U.S. judge in Pittsburgh issued a preliminary injunction on Feb. 8 stopping iCrave from streaming signals into the U.S.

“The resolution of this matter will serve as a deterrent to anyone who seeks to take that which they do not own,” said Jack Valenti, president/CEO of the Motion Picture Association of America. “Legitimate consumers, creative artists and copyright holders everywhere should join us in celebrating today’s settlement.” 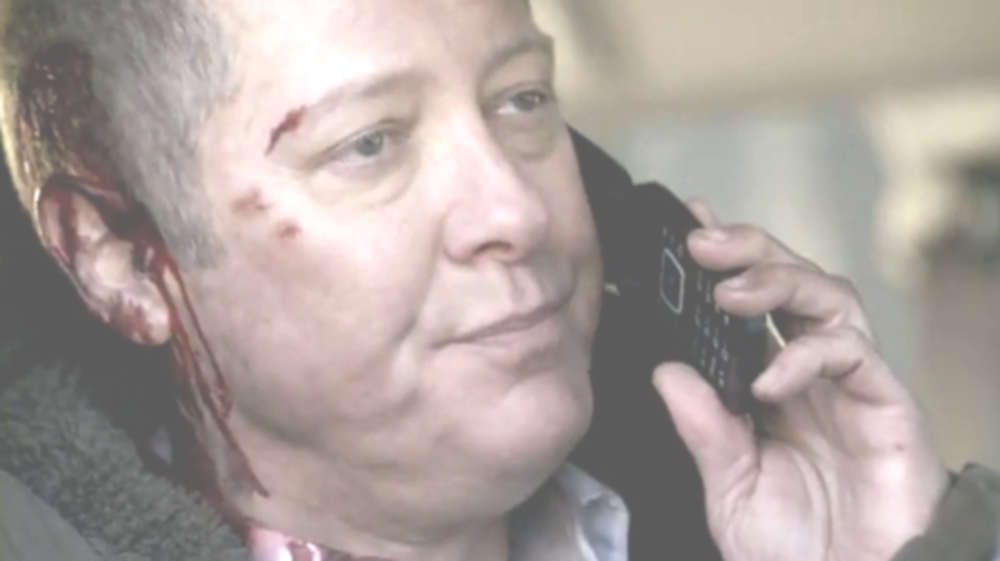