Y&L President Paul Knapp said work is in the early creative stages, but he expects the Ramada Resort portion of the promotion to involve the biggest direct mail effort.

EnterCitement anticipates a first year draw of 2 million visitors to the mega theme park, which is to be located near Indianapolis International Airport. The Garfield park will include five roller coasters, and upon completion Schlitterbahn Indiana will be the world's largest indoor/outdoor water park, the company said. Among other attractions, the park will include 20 slides, pools and streams and a jet-propelled uphill water coaster.

Childreach, the U.S. member of Plan International, intends to relaunch its Web site later this month. Changes include… 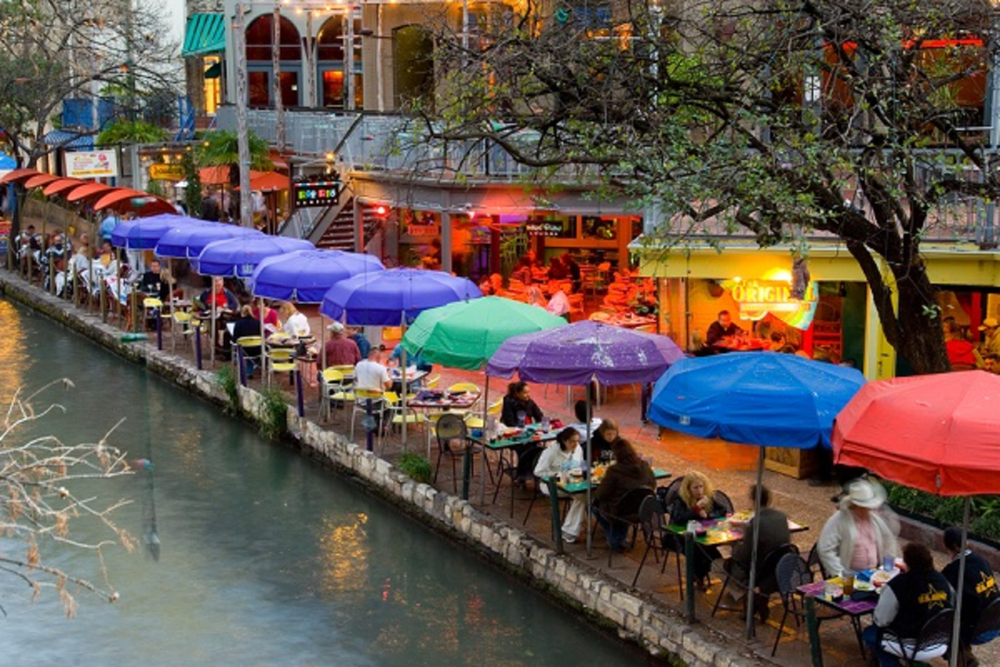 Social media is where we so often share our experiences. Weddings, promotions, birthdays—you name it. Among the…