How do consumers value privacy in online activities? This is a hard and much-debated question. On the one hand, consumers express concerns about privacy and have for many years. On the other hand, they readily give up personal information for a chance to win a few dollars or a T-shirt.

The question today is whether online merchants should bother with offering customers reasonable privacy protections. And the answer may surprise you. What’s more, better privacy policies may allow merchants to charge higher prices.

There is some new research on this subject presented in “The Effect of Online Privacy Information on Purchasing Behavior: An Experimental Study,” conducted by Janice Tsai, Serge Egelman, Lorrie Cranor and Alessandro Acquisti of Carnegie Mellon University.

The survey attempted to weed out those who perceived little or no privacy risk when shopping online. One might think that screening out those who are indifferent to privacy would make a big difference, but only 12.5 percent of total respondents were eliminated by this standard.

The study asked participants to buy two items online with a budgetary constraint. One item was not privacy sensitive (batteries) and one was (a sex toy).

Overall, the study design was clever and appeared to reasonably test the hypotheses of the authors. The study seemed to test activities in a real online-shopping environment, with participants having adequate incentives to save money. The study’s sample was small, however, so some may question whether the results will scale.

What does the study suggest for a merchant offering products online? As with any limited study, the results should be interpreted with some caution. In the experiment, when consumers received privacy information in an effective way they were influenced enough to be willing to pay more for an item.

In the real world, merchants with good and prominently displayed privacy policies compete against others who either do not have good privacy policies or do not promote their policies. Ordinarily, consumers have little control over the privacy practices of those collecting information, but consumers do control who they do business with. The study does not offer direct conclusions about how consumers react in an environment that includes good, bad and no privacy information.

As much as I would like to say that it is good for business to have and display a pro-consumer privacy policy, I don’t think that conclusion necessarily follows directly from the study, although the study supports the notion. Still, the prospect of higher prices for products sold in a pro-privacy online environment should be intriguing enough to attract the attention of any company selling on the Internet. Better consumer privacy protection and higher prices could be a stunning combination. Maybe it’s time to stop fighting privacy and raise your prices.

Say it ain’t so, Industry Standard. In November, I wrote an editorial lambasting a firm that touted in… 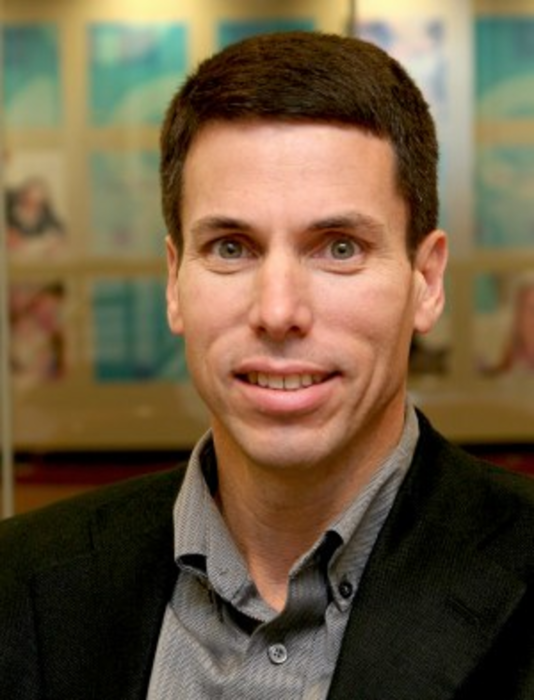