NEW YORK — A union alleging unsafe working conditions at Brylane warehouse and distribution facilities in the Indianapolis area and sweatshop conditions overseas protested against the cataloger in front of its midtown Manhattan offices yesterday.

Approximately 200 people participated in the demonstration, which included union and sweatshop activists, UNITE members and five Brylane employees from Indianapolis.

The Union of Needletrades, Industrial, and Textile Employees, New York, used the event to distribute its Brylane “Sweatshop Holiday Catalog 2002,” which a union representative said has been mailed to thousands of consumers nationwide. The catalog featured six female Brylane employees with descriptions of how they have suffered physically as a result of their work.

“We're targeting working-class people, folks that order through catalogs,” said Jason Coulter, an assistant organizing director at UNITE, who added that the names in the mailing were obtained through list brokers.

UNITE field director Mary Kay Devine said the catalogs began mailing Nov. 22 and will mail through the holidays. Union representatives would not give a specific number of catalogs that will be mailed, but UNITE international president Bruce Raynor told the crowd that it was “tens of thousands.”

The catalog, which was distributed to attendees after the rally, included a “dear customer” message that mentioned the secrets behind the “clothes you like” in Brylane catalogs and mentioned Lane Bryant, Lerner and Roaman's. Headlines in the book include: “Brylane's parent company [Pinault-Printemps-Redoute] tripled profits in three years” and “From India to Indianapolis, workers across the globe paid the price.”

Four women at the demonstration modeled company clothing on a “cat walk” connected to a stage erected on Seventh Avenue between 35th and 36th streets. One of the women addressed the crowd and fought through tears as she discussed a shoulder injury she suffered on the job.

“We want to take it right to the street in front of their headquarters,” Coulter said. “We're speaking to Brylane management, saying they need to change the way they treat workers. And we're reaching out to consumers. We're an activist union, and we like to be in the street to reach the consumer and raise the blood pressure of the Brylane brass.”

Raynor drew the biggest response when he said, “You people up in that building ought to be ashamed of yourselves. Brylane uses sweatshops in other countries and abuses its workers in the U.S. These bastards think they can get away with it, but they can't 'cause we will bring them to justice.”

“We have one of the best days worked records in our industry in that facility,” he said.

“Our record is very good within our peer group. There are a lot of numbers thrown around with this. We have a very high priority on safety and an excellent relationship with the agencies that watch that. We watch our injury rates and work to have them at zero. If you look at distribution centers it's quite low. I believe that we have a very strong commitment to safety in all of our facilities.

Devine said Brylane has 800 to 1,000 employees at two facilities in the Indianapolis area.

Coulter said Brylane workers in the Indianapolis area started to organize a year ago and have been fighting to get “fair treatment, a decent wage, a pension,” but that the biggest issue is unsafe working conditions.

“Overall, in the Indianapolis locations, close to 1 in 10 workers suffers from ergonomic-related injuries, including carpal tunnel, sore shoulders and tendinitis,” he said. “Their injury rate is 18 times the national average for warehouse-related work.

“People package clothes and throw 5-, 10-, 15- and 20-pound packages over their head with their right arm 300 to 400 times per day. They could lower the conveyer belt, but they won't. It's about a 70 percent female work force. They make between $7 and $12 per hour. They fire people who get hurt and who are unable to come back to work.”

He said the company has frustrated every attempt at unionization in Indianapolis. Material distributed by the union accused the company of intimidation, harassment and hiring a union-busting law firm to orchestrate a “sophisticated campaign aimed at denying employees their right to choose a union.” 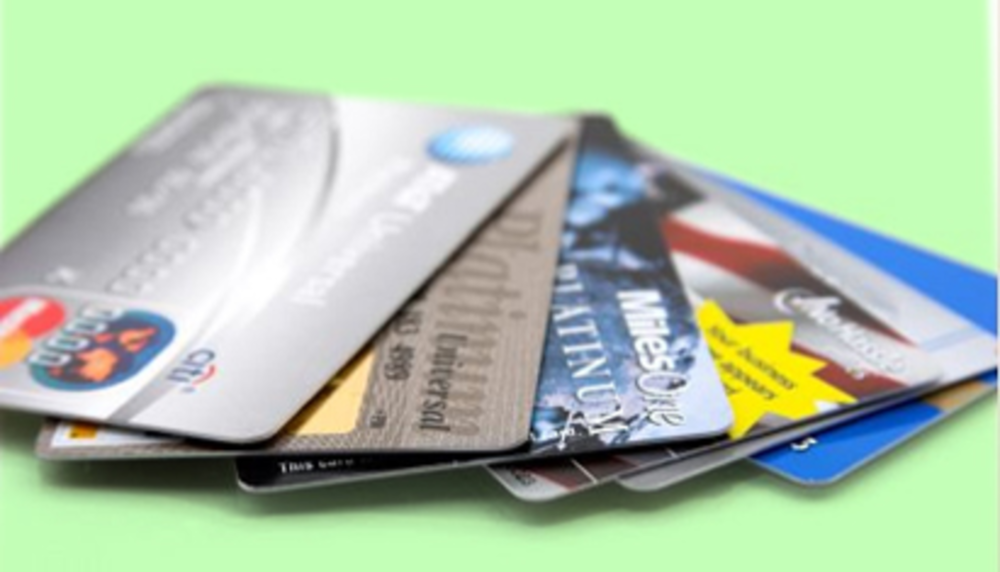 Direct Media Nears Agreement to Split in Half

The leadership of the business-to-business arm of Direct Media, Greenwich, CT, this week was on the verge of…