Emery Worldwide, the global air cargo subsidiary of CNF Inc., and the U.S. Postal Service are expected to announce a new business-to-consumer delivery service this week.

The service, called ParcelHome, will specialize in the delivery of multiple-piece shipments of up to 70 pounds, serving most of the country's residential addresses with overnight, two- or three-day delivery, according to reports.

The new program will be separate from Emery's Priority Mail contract with the postal service. The contract began in 1998, and under it, Emery created and has operated a network of 10 Priority Mail processing centers for the USPS. The agency signed on with Emery so it could improve its Priority Mail service.

Earlier this year, however, Emery Worldwide filed a complaint in the U.S. Court of Federal Claims in Washington asking for a declaration of contract rights and for a ruling that the USPS is in breach of contractual payment obligations.

According to CNF, the relationship soured beginning in the third quarter of 1999, when the USPS began paying CNF a provisional rate for its services that is below its cost of operating under the contract. In accordance with generally accepted accounting principles, the company is recognizing unbilled revenue sufficient only to recover costs. No profit has been recognized since the second quarter of 1999. 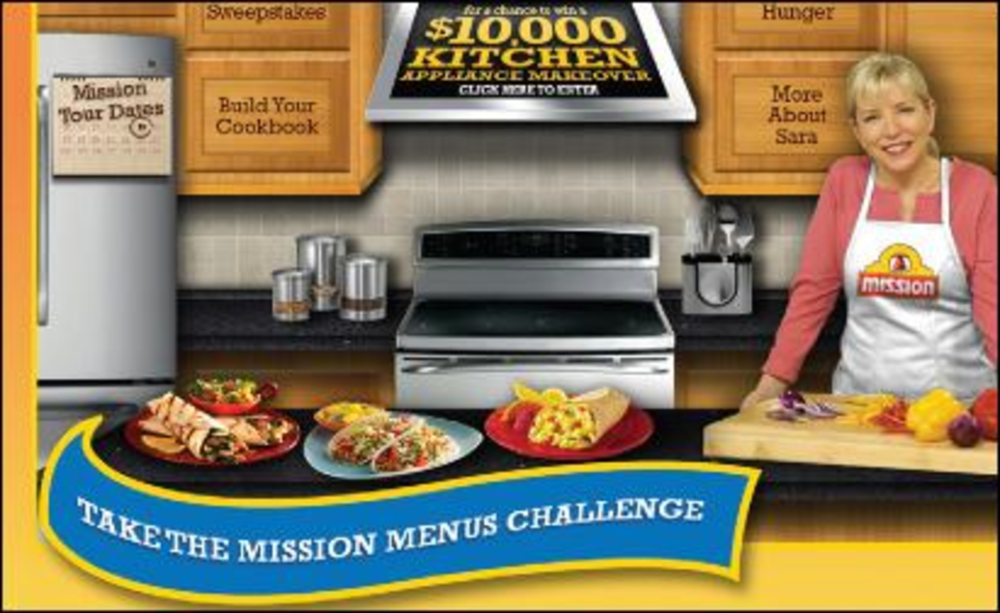 Time Inc. has moved production of its Fortune Small Business magazine (FSB) from its Fortune/Money Group to its…