E-Mail Preps Fans for Return of 'The L Word'

A one-time e-mail blast linking to a promo ad prior to the on-air debut of the second season of Showtime Networks Inc.'s “The L Word” television show worked its charm.

The open rate surpassed 50 percent, and click through reached the upper 40s, said Rob Hayes, senior vice president of new media at Showtime. The e-mail went in mid-December to 100,000 viewers registered to receive news of “The L Word.”

“There's such a strong community for 'The L Word' that we took an on-air promo and premiered it on the site first,” Hayes said in New York.

Set in Los Angeles, “The L Word” is about a group of lesbian and straight women, their relationships, careers and lives. The original Showtime series airs again on Sunday nights starting Feb. 20.

The online debut of the two-minute clip before its on-air telecast is a first for Showtime. It is part of an effort to harness the Internet to drive consumers to watch shows like “The L Word” and the soon-to-launch “Fat Actress” featuring Kirstie Alley.

Building a series-specific and overall database of fans using online marketing is another mission at Showtime. Information sought from consumers includes ZIP code, whether they subscribe to Showtime channels, how they get their TV signal and whether they are 18 or older.

Tactics in building the database include e-mail newsletters, sweepstakes at www.sho.com, reminders online to sign up for Showtime or series-specific news and promotional auctions on eBay.

The newsletters drop monthly to viewers signed up for overall Showtime news. Weekly newsletters go to consumers a week before a specific show's next episode. The tell-a-friend viral component also generates more names for the online database.

“We'll e-mail them as we get closer to the premiere,” Hayes said. “We really try not to e-mail them: 'Hey, there's a premiere coming up.' We really want to include some content so there's some reason for them to open it.”

An on-air spot for the first season of “The L Word” lit up message boards on sho.com. Hayes and his team concluded an appetite existed for such promotions and the resultant link between TV and content online.

Sho.com typically attracts 800,000 unique visitors monthly. They visit the site directly or via e-mails pointing them in that direction to landing pages. It helps to have the combined strength of the 37.8 million subscribers to the Showtime channels: the Showtime flagship, The Movie Channel and Flix.

A placeholder subsite on sho.com lets visitors sign up for news via e-mail or wireless. Teaser videos are already up. E-mail newsletters will go out in mid-February. The show will be the lead story in the generic Showtime newsletter for March. A sweepstakes will support the effort.

Online videos are central to generating and retaining viewer interest in Showtime's shows like “The L Word,” “Fat Actress” or “Huff,” which follows Hank Azaria as a psychiatrist scarred by the suicide of a 15-year-old patient in his office.

The network doesn't just play promotional and teaser videos on its site. It also runs clips of its content on portals such as Yahoo, MSN and AOL.

“We've really been pushing video in the last year,” Hayes said. “We know that 85 percent of the traffic to our site comes through broadband connections.” 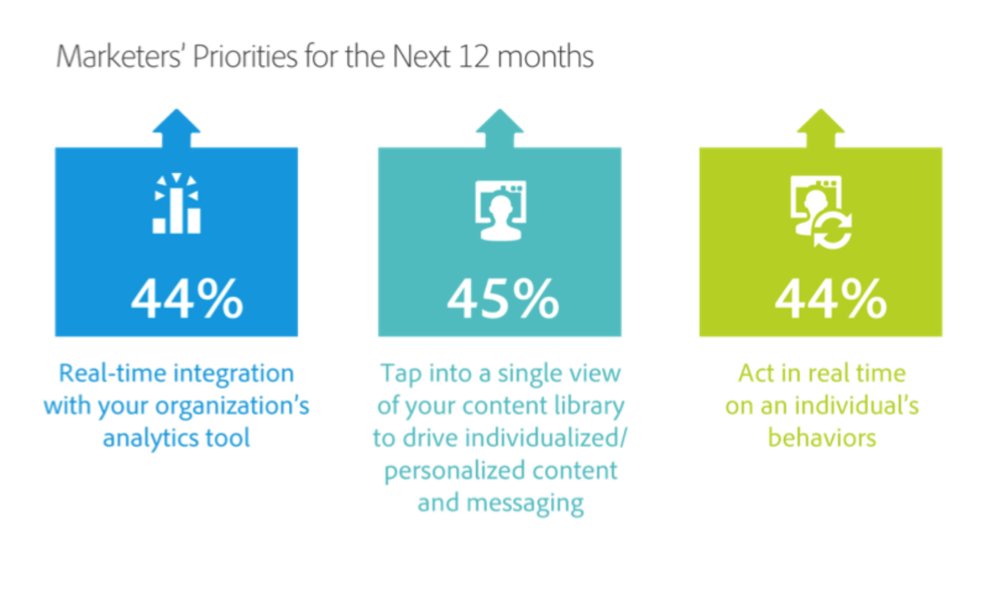