8thBridge, a provider of social e-commerce technologies and services, powers the campaign.

“Everybody’s trying to figure out, now that we’ve had this race to build fans on Facebook [is] now what? How do we leverage this in a way that’s meaningful for us?” O’Malley said. That was the fundamental goal of this e-commerce on Facebook – or s-commerce, for social commerce – campaign,” he said, adding that the magazine sought to build engagement among their fans and advertisers.

The recent release of Facebook Timeline partly catalyzed the launch, O’Malley said, as the interface was inviting to s-commerce initiatives. ELLE.com currently has e-commerce capabilities, but this is the company’s first foray into social e-commerce, he said.

The new initiative, which links to a Trend Guide, gives Facebook fans the opportunity to click on six different looks curated by ELLE’s fashion editors: sporting goods, sea world, wanderlust, showgirls, portrait of a lady, and flower girl. Each themed look, pictured on a runway model, can be clicked, showing purchasable goods. Fans have the opportunity to click through to the retailer’s website to buy, or to “love,” “want” or “own” the item, as they would “like” a wall post, O’Malley said.

When a fan clicks one of these options, a link to the product appears on their Facebook page, O’Malley said. “The whole point that Facebook has proven is that the value of approval is not from a brand itself, but from a friend,” he said.

“We’re not setting this up to make money per se,” O’Malley said, later admitting that if this is good for advertisers, it’s also potentially good for ELLE’s bottom line as well. “This is an opportunity for us to use social media and use our own Facebook site to create more value to the user.”

O’Malley said ELLE plans to update the content on the s-commerce initiative seasonally, with beauty products rolling out this summer and accessories this fall. Specific dates for the changeovers have not yet been determined, he said.

“We don’t know how big it will be,” he said. The plan is to refresh the site with new content about every six weeks, he said, but this is all part of a learning process to find out what works on s-commerce and what doesn’t. 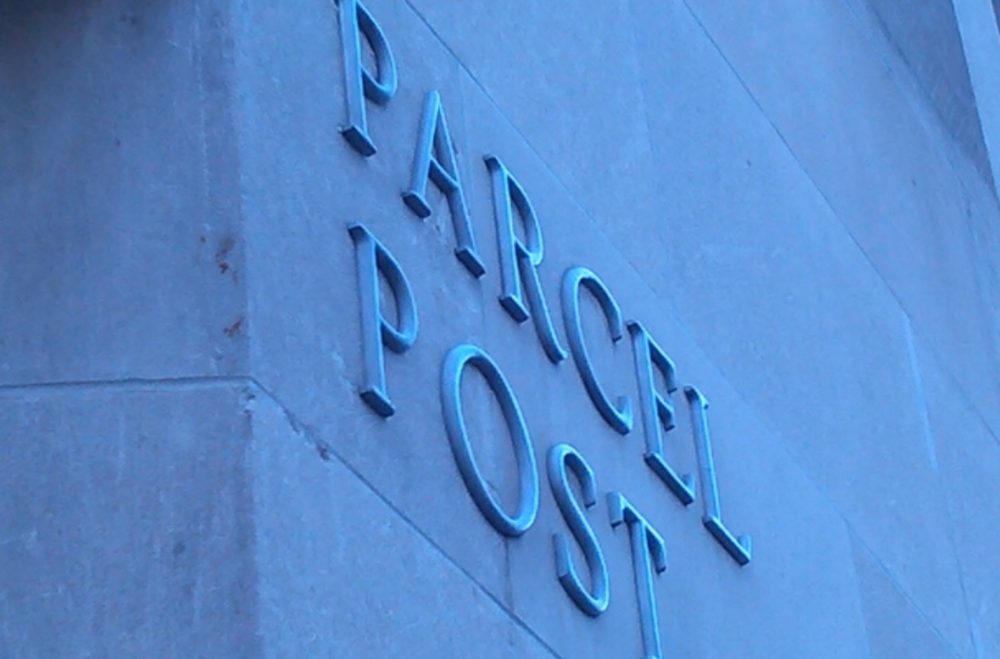 Following directly on the heels of its approval for CPI increases in market dominant postal products, the…

Panel: Digging Money From Your Data