The Walt Disney Co. expects its Internet properties to be profitable by the end of the fiscal year, chairman/CEO Michael Eisner said.

“We have scaled back our Internet operations to core initiatives,” Eisner said in a letter that is part of Disney's annual report, reportedly being mailed to shareholders this week.

The entertainment giant — which owns theme parks, a movie studio, and the ABC and ESPN television networks — began scaling back its Internet operations early last year when in January, it announced it was shutting down its Go.com portal and laying off 400 people. A month later, Walt Disney Internet Group said it was laying off an additional 135 employees.

In further cuts, Disney plans to close about 50 stores on top of the 51 it closed during the past several years “that were achieving sub-par performance.”

Disney expects the number of stores in North America to stabilize at between 300 and 400, Eisner said.

Disney's “first area of challenge,” however, is its theme parks.

“We are now officially in a recession and people have less disposable income for travel,” Eisner said.

On a positive note, Eisner pointed to the deal Disney's Mobile unit struck with Japan's DoCoMo Wireless this year under which subscribers pay $1 to $3 per month for Disney services delivered to their cell phones.

The letter added that Eisner hopes one day to see its wireless offerings take off similarly in the United States.

“Packs of kids will be walking down the streets of Chicago, not talking to each other, but talking to kids in another part of town as they play computer games, check movie times, sports scores and maybe even their Disney stock price.”

He also listed progress in China as a company bright spot.

The company is reportedly working on a game called Kingdom Hearts, slated to be available for PlayStation2 later this year.

Eisner's comments can be found in the company's 2001 annual report posted at http://disney.go.com/corporate/investors/financials/annual.html.

Experian has released eSeries Phase II, its updated suite of e-marketing products, which it will showcase at the… 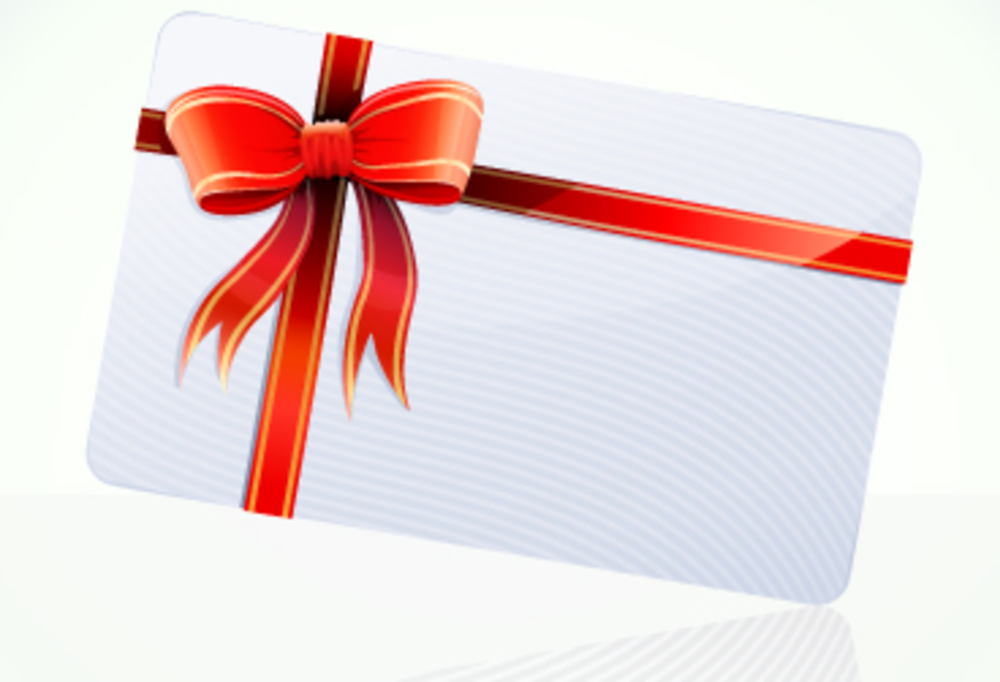 People say it’s the thought that counts when it comes to giving, but gift cards can be a…

If “Bonfire of the Vanities” symbolized the go-go 1980s and 1990s, the film that I think typifies today’s…