Editorial: Transformation, Reform, Whatever. Just Get on With It

The U.S. Postal Service has certainly received the lion’s share of headlines these past few days: “Postal Official Says Overhaul of the Service Is Essential” (The New York Times); “Postmaster Promises on Stamp Rate” (Associated Press); “Postal Service Has to Cut Back” (The Atlanta Journal-Constitution); “Please Mister Postman” (The Wall Street Journal).

All dissected the 450-page transformation plan submitted to Congress and the rate increase that takes effect June 30. This is the type of media blitz officials said was needed to get Congress’ attention. Did it work?

Though any rate increase isn’t good news, what the USPS’ Board of Governors approved last week is better than the alternative: another rate case filing that would have included much larger increases. Also good to hear postmaster general John E. Potter say that another rate increase won’t come until calendar year 2004. The plan’s attention to detail surprised many in the postal community, offering plenty of substance for Congress to munch on. The USPS said its best prospect for survival is to become a “Commercial Government Enterprise.” Now, there’s a concept just begging for Congress to mangle.

One hot-button issue mentioned is the need to close underperforming post offices. Too bad lawmakers are more interested in protecting jobs in their states. Potter also said he would like to streamline the rate process to provide more regular and predictable price changes. A small, annual increase would be preferred over the double-digit increases we’ve seen these past few years. The hole the postal service is digging is going to keep getting deeper. It now is projecting a $2 billion-plus deficit for the year. That’s on top of a $1.7 billion loss last year.

DM Views contributor Richard A. Barton details the course Congress took more than 32 years ago to pass postal reform. The need today – though far different – is just as great. Postal officials have done their job. It’s time for Congress to take the reins. Rumors are circulating that a House committee is days away from beginning proceedings. Also, President Bush is said to be considering a presidential commission to develop long-term solutions for the USPS’ problems. Let’s hope one of these is true. 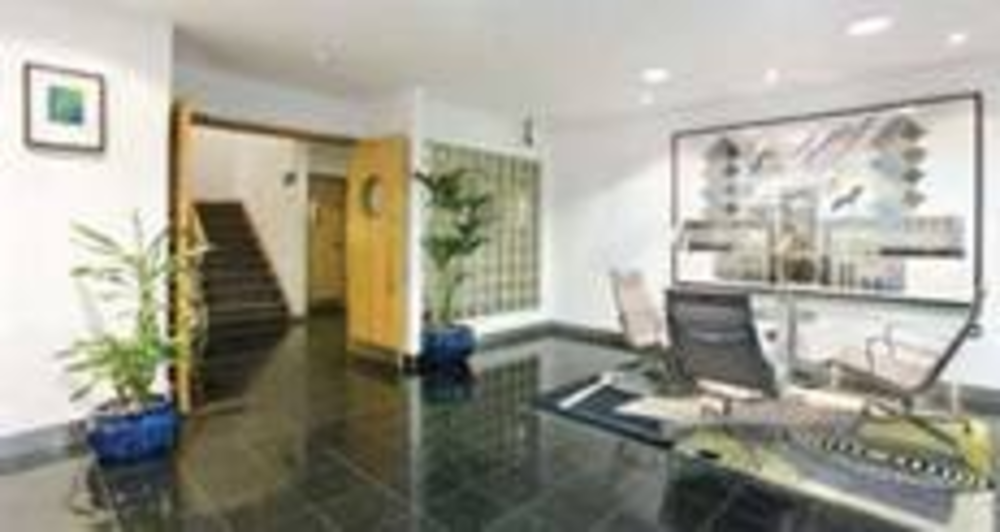 Privacy concerns have cost online and offline retailers a combined $6.2 billion in lost sales, according to a…