What if a presidential commission is named and no one cares? That’s the message from the media about President Bush’s new Commission on the U.S. Postal Service. The day after last Wednesday’s announcement, I paged through several newspapers to see how they handled the news. The Wall Street Journal gave it five paragraphs on page 7. The Washington Post carried a full story on page 43. And The New York Times? Nothing — not even a news brief — though it ran a short pre-announcement article the day the panel was named.

Granted, a commission to study the postal service isn’t as sexy as the 9/11 panel, which garnered page 1 headlines across the country last month. But as postmaster general John E. Potter said last week, “The mail is simply too important to the life of our nation. The postal service is the foundation of a $900 billion industry that employs 9 million people.” I wonder if the announcement would have been handled the same way a year ago, while the country was still reeling from the terrorist attacks and anthrax in the mail.

Though the commissioners don’t have to start from scratch, they need to address some fundamental issues. Foremost, deciding whether the universal service requirement makes sense. Treasury Undersecretary Peter Fisher said two things are “out of bounds”: keeping the USPS’ existing business operation as it is and putting all costs onto either the taxpayers or the users. The word privatization came up several times, thanks to a piece in the Post saying that’s what the administration wants, but Fisher and Potter said this is simply not true.

Rep. John McHugh and other lawmakers made several valiant efforts in recent years to update the postal system, but all were shot down. Why? Apathy. Lobbyists. Voters. You name it. A presidential commission will have the political freedom to address some difficult issues. The postal service may not receive any tax dollars, yet it can’t close unprofitable post offices without approval from Congress.

Yes, an announcement of a commission is good news, but this should not stop our lawmakers from immediately enacting legislation to change the manner in which the USPS pays into the Civil Service Retirement System. Postal officials have said Congress isn’t keen on the idea, which could hold off the next rate increase until 2006. We need to get them to think otherwise.

Clicks delivered by your search marketing campaigns don't always originate from your ads displayed on Google and Yahoo.… 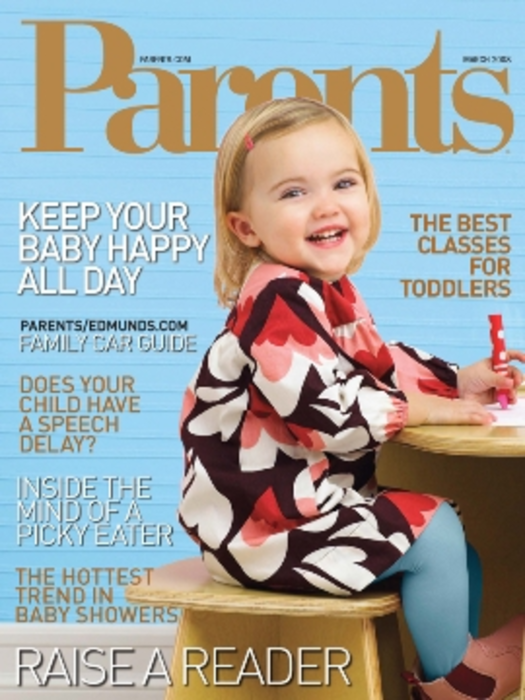