Editorial: How Many? Hard to Tell

How closely should an industry publication hold a trade-show promoter’s feet to the fire when editors suspect the promoter is exaggerating attendance figures — something most people believe all trade show promoters do?

That was the question hotly debated in this newsroom as @d:tech Los Angeles took place earlier this month.

Two weeks ago, iMarketing News, the print publication for this site, ran a fairly standard “blah, blah, blah” show preview piece, which began by focusing on what the post-dot-com meltdown mood was expected to be at @d:tech: realistic and fairly positive. In the article, @d:tech’s promoter, Imark Communications, Natick, MA, said it had signed up 115 exhibitors and expected 4,000 people to attend. Here’s where it gets a little complicated. Did the 4,000 include delegates and exhibitors? Speakers? Press? Homeless people? And how much do exhibitors care?

“There has never in the history of trade shows been a standard form of measurement, so they can get as creative as they want to be in reporting their information,” said Paula Fauth, director of marketing and sales at Audit Bureau of Circulations’ trade show auditing service ABC Expomark, Schaumburg, IL.

What’s more, for whatever reason, exhibitors aren’t demanding third-party audits. They should.

If @d:tech’s numbers were to be believed, here again was a trade show claiming to be minimally affected by decimated promotional budgets. The previous case where we suspected some fudging of attendance figures was that of the Direct Marketing Association’s earthquake-rattled net.marketing trade show in Seattle in late February.

Coverage-wise, conflicts of interest for iMarketing News in this situation abound. On one hand, conferences compete with trade publications for dwindling marketing budgets, so why shouldn’t promoters be held accountable to prove who’s attending their events?

Then again, when a related trade show does well, iMarketing News gets fat, so maybe beating them up isn’t so smart. And reportedly, @d:tech show organizers pointed out that iMarketing News has gotten pretty skinny lately. So who were we to point fingers?

Well, for one thing, trade publications can’t hide behind free or cheap floor passes, nor do they have illusionary tricks at their disposal like numbering four rows of exhibitors from 800 to 1,200. Free and cheap ads are very costly and brand damaging.

And while inflated trade show numbers didn’t seem all that important a year or so ago when things were booming, it’s getting pretty scrappy out there. So it was fairly easy to conclude that iMarketing News’ coverage needed to point out — regularly — that numbers provided by trade show organizers are questionable.

For the @d:tech show in Los Angeles, our coverage ended up being perceived as pretty rough. iMarketingNews.com led with the fact that 40 or so big-name exhibitors pulled out before the show. A second piece, which then ran in print, reported that just 233 delegates had paid full freight.

To Imark’s credit, while we questioned their overall attendance claims, their admission that only 233 delegates paid full freight indicated they were being upfront (That a story led with that figure probably made them regret it, however).

Also to Imark’s credit, they announced after the show that all future @d:tech events will be audited by Expomark, which audits other Imark shows.

Whether they’ll publish the results remains to be seen, however.

When ABC launched the Expomark service in 1996, some clients “pretty much took their audit reports and buried them,” said Fauth. “There was up to a 40 [percent] to 50 percent difference in their audits versus what they were claiming to their exhibitors.”

She said Imark, however, has a history of being on the up and up.

As for the DMA, while it makes a self-generated report available to exhibitors, it is not considering third-party audits, according to a DMA official. Too bad. It would certainly make covering them a heck of a lot easier. 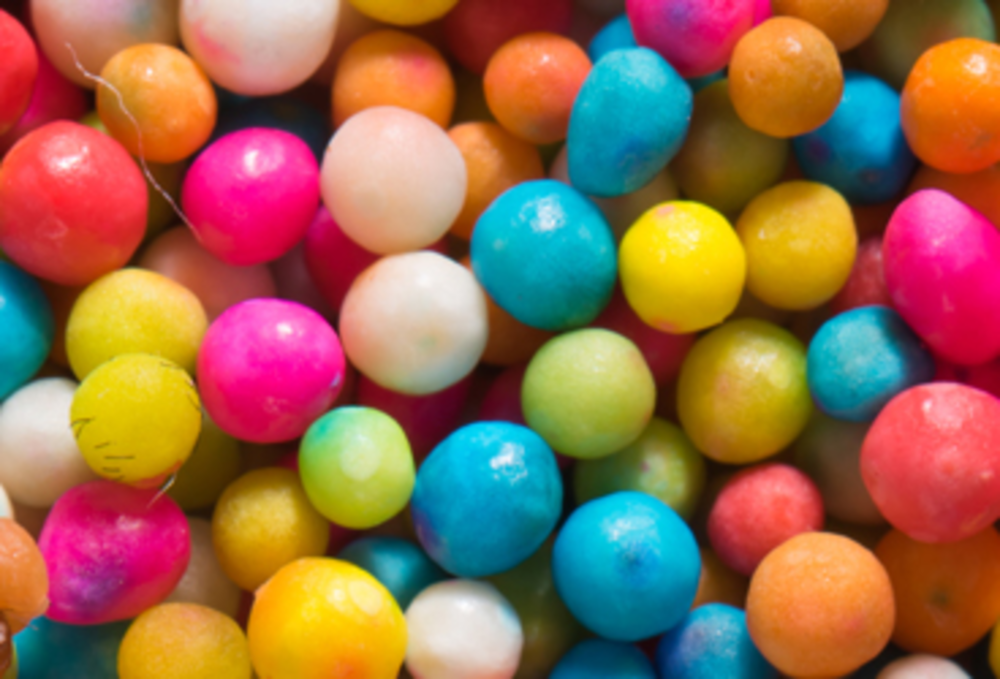 When it comes to creating a content strategy that pops, marketers often need to chew over not only…