The Hollings privacy bill is getting its share of attention, even though no one expects anything to come of it — at least this year. The Online Personal Privacy Act would require any company doing business online to get consent from consumers before collecting sensitive, personal information. Ordering history and other data could still be shared without advance permission as long as consumers have the option to opt out.

An amendment was added just before the Senate Commerce Committee passed the bill that would instruct the Federal Trade Commission to develop similar rules for the offline world within six months of enactment.

Sen. Ernest “Fritz” Hollings says the bill will promote consumer confidence in online shopping and give some much-needed support to the hi-tech industry. Why then is every hi-tech company against it? Mainly because of the logistical nightmares it would cause. One part of the bill would allow consumers to check their data and change it if it is incorrect. Now there's a quick way to corrupt an entire database.

The New York Times endorsed the bill in an editorial last week. Lawmakers who don't like the bill know that killing it “means a lot to some generous campaign contributors. And they are betting that no one else is paying attention,” the Times wrote. Too bad the Times doesn't believe in self-regulation. Companies are collecting far less information than they were a few years ago, and privacy notices are in effect everywhere. Restraints like this would only handcuff a medium that is still evolving.

Seems that the political correctness police have set up shop in the debtor world. As credit card companies shorten grace periods and collect record levels on late fees, The Wall Street Journal pointed out recently that they're doing it in a kinder, gentler way. Bank of America has doubled its service center staff so it can lend a sympathetic ear to debt-ridden consumers, while Discover will mail hundreds of thousands of Hallmark Card-designed notes to people who have fallen behind on their bills. Bank of America and MBNA are testing similar cards. “Please know that at Discover Card we understand life's unexpected detours,” the message reads in part. Detours? What, no one could come up with a rhyme for “Pay up”?

Editor’s note: One of the more interesting revelations at the Federal Trade Commission’s recent spam forum was that… 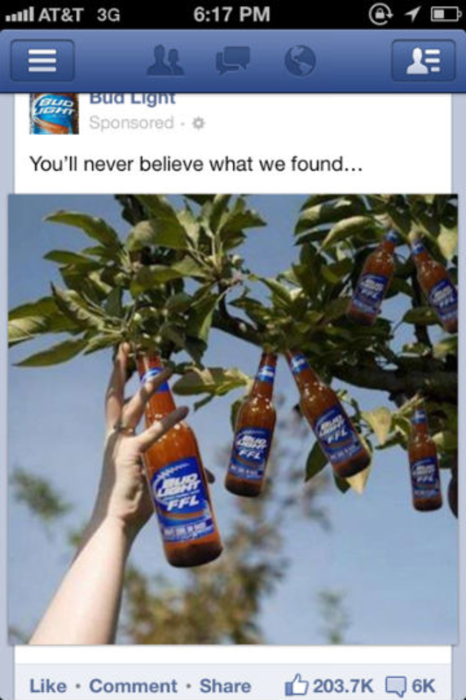 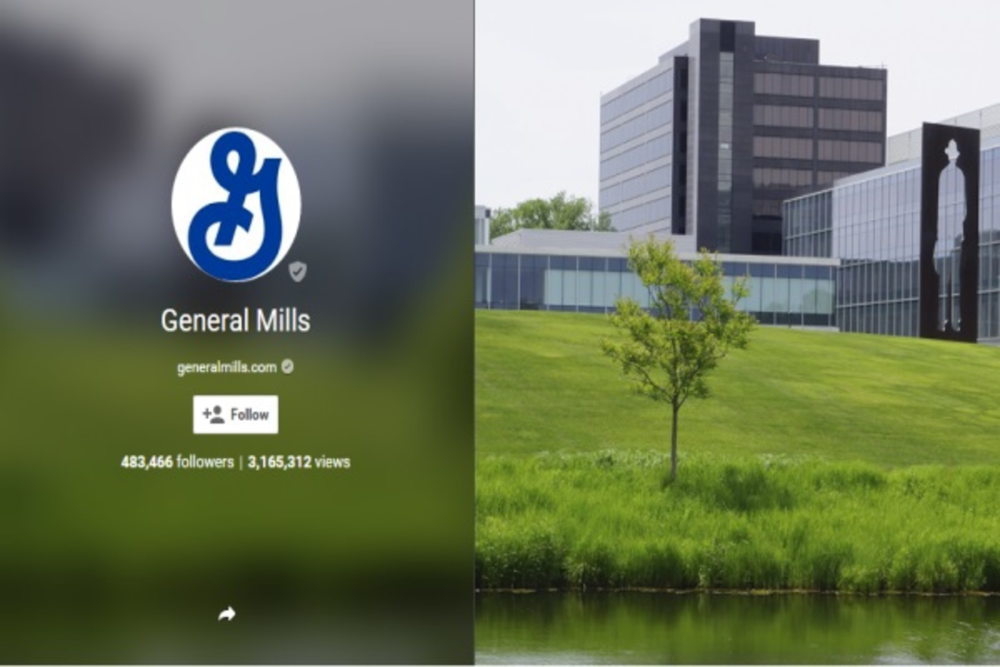