Coming up with a short list of the top news stories of 1999 is difficult, but there are a few that continued through much of the year. Here’s a look back at four:

Privacy. Not a week passed that DM News didn’t cover privacy, from IBM and Microsoft announcements that they’ll require stricter guidelines for their online advertising partners (April 5 and June 28) to Congress’ debate to withhold driver data information from marketers (Oct. 11). In between was coverage of the Direct Marketing Association’s Privacy Promise, which went into effect July 1 – though no members were named until Nov. 22, and even then it was debatable whether the members quit or let their memberships expire first (Dec. 6).

Sweepstakes. This topic stretched across the entire year as well, starting with U.S. Sen. Susan M. Collins’ introduction of the Deceptive Mail Prevention and Enforcement Act (Feb. 15) to President Clinton’s signing it into law (this issue, page 1). Rounding it out are countless stories on lawsuits against American Family Enterprises and Publishers Clearing House and AFE’s filing for Chapter 11 bankruptcy protection (Nov. 8). Poor timing, however, by Women in Direct Marketing International, which named PCH chairwoman/CEO Robin Smith as its woman of the year (Sept. 6).

Donor lists. The list industry took a beating this summer as Boston public television station WGBH was found trading mailing list names with the Democratic National Committee (July 26). This led to a congressional debate and a law signed by Clinton with a provision to cut off federal money to stations that rent or share lists with political candidates or parties (Dec. 6).

Everything.com. We witnessed the Net revolution continue its rampage with the launch of our sister publication, iMarketing News, in March. Thousands of press releases and news tips crossed our desks as companies brought in billions of dollars in their IPOs but have yet to show a profit. Meanwhile, the Advisory Commission on Electronic Commerce seems deadlocked on whether the Internet should be taxed (this issue, page 1).

Best wishes for a happy and healthy holiday season. 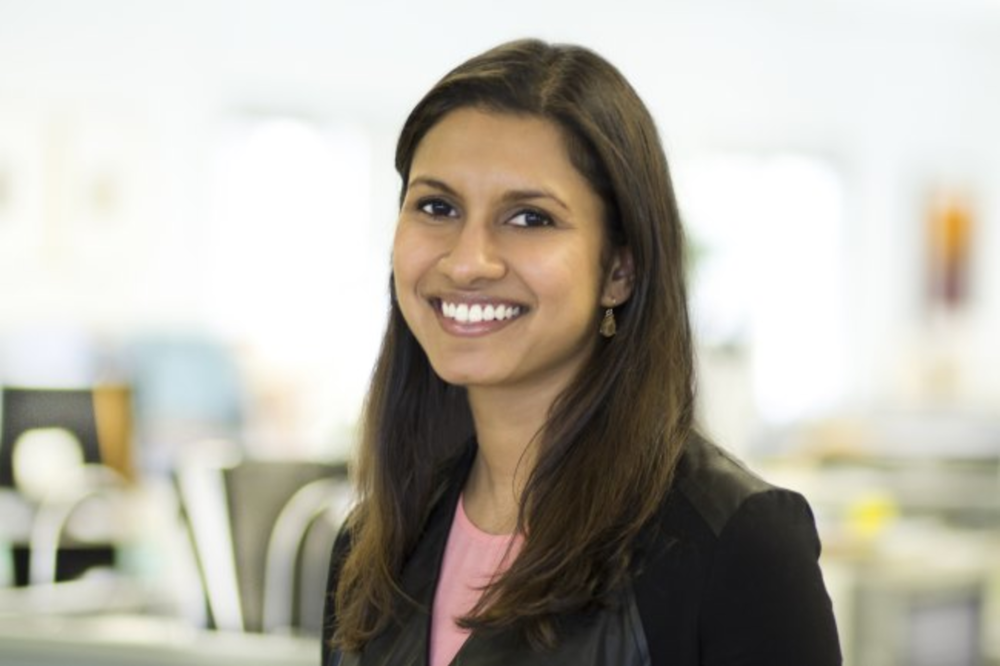 It’s hard enough crafting the social presence of a single brand, but as the head of Eastwick’s digital…

Marketing holding company Havas experienced record growth in 2007, with a 7.1% increase for the full year and…