Economist: State Tax Losses to Internet Will Be High

U.S. states may lose $11 billion in sales tax revenues in 2003 because of the Internet, a tax economist told treasury officials last week.

Donald Bruce, a professor at the University of Tennessee, said the lost revenues will be a “monster” in the near future. Bruce gave his opinions to the State Debt Management Network of the National Association of State Treasurers.

When factoring in losses from catalogs and other sales that fail to register on states’ tax screens, Bruce said losses could reach as high as $24 billion in 2003.

He predicted that the states could raise their current sales taxes to compensate for lost revenues. Rates would rise .5 percent by 2003 to make up for the losses, Bruce said.

Nearly one-third of those ages 13-17 make offline purchases after researching products online, while 89 percent of teens… 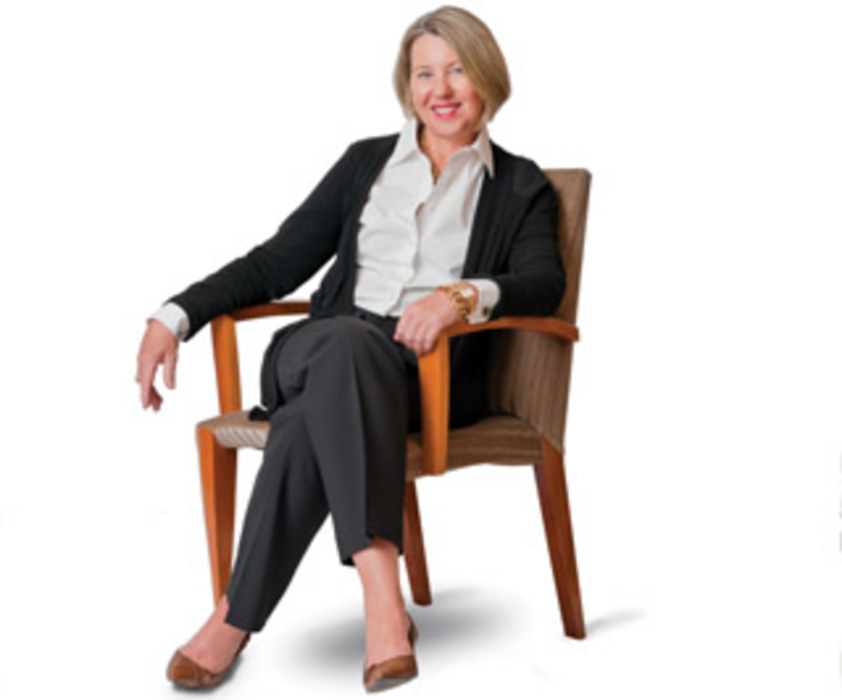 The job of agency CMO is not a new one, but it is a role that is becoming…