LAS VEGAS — Despite a slowdown in U.S. consumer spending from factors such as rising oil prices, there is no real dramatic downward trend in the nation’s economy.

That was one of the short-term trends that business leaders should know, said Bill Emmott, editor-in-chief of the Economist, in his keynote speech yesterday at the BetterManagement LIVE Worldwide Business Conference here. SAS is BetterManagement’s parent corporation. BetterManagement is a mix of online educational resources and live business conferences.

Another trend is that Japan, the world’s second-largest economy, is back.

“It looks like it’s set to have a 2 to 3 percent annual growth rate,” Emmott said. “It looks like the prospect and acceleration of productivity growth in that economy is going to turn, at least in the short and medium term, into [an] attractive place in which to try to do business.”

He also discussed China, which has been growing consistently over the past several years.

“China is the Energizer Bunny of world economics,” Emmott said, “growing consistently 10 to 12 percent year after year and quarter after quarter.” The growth statistics are so good, he said, that often they are not believed by everyone.

Another growth trend is in Europe, Emmott said.

“Europe is a bit better than you think,” he said, though he added that the parts of Europe that haven’t been very strong — France, Germany and Italy — are still growing slowly.

Areas doing well in recent years, according to Emmott, including the United Kingdom, Ireland, Spain and Scandinavia, will remain strong, except for Britain, which Emmott attributed in part to the end of the UK’s housing boom.

· Globalization as an economic stabilizer.

· U.S. leadership continuing into the future.

· Asia as a whole, rather than China specifically.

· The use of and investments in technology to drive higher living standards in response to globalization will have immense staying power.

· Environmental issues, such as hurricanes or other national disasters, are a big potential threat to the growth of globalization. 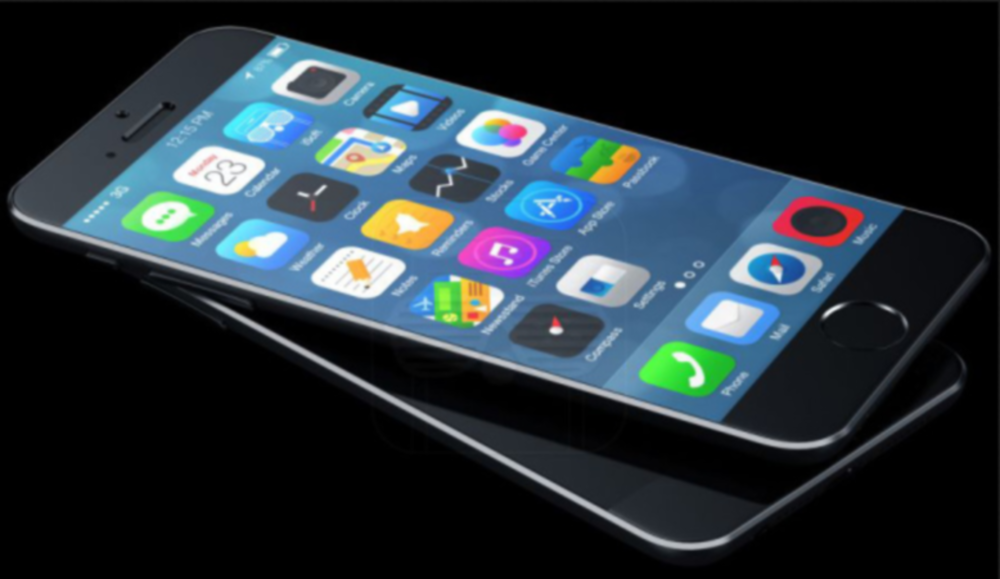