In the last year, each firm has charged the other with patent violation, and Amjadi said CoolSavings contacted and legally threatened E-centives’ merchant customers. The two companies began deposing each other last month.

“Their tactics are purely [about] trying to put on pressure,” Amjadi said of CoolSavings. He also accused the Chicago company of attempting to “win the market by bringing legal pressure as opposed to building their business.” The rivals both let Web retailers make targeted product offers to their registered memberships bases.

At the crux of the battle are two patents, one of which was awarded to CoolSavings in June 1998. That patent gave CoolSavings rights to a system for issuing electronic certificates through online networks; the certificates hold transaction and identification data and can be printed.

Shortly after being assigned the patent, CoolSavings began accusing rival online coupon firms with infringement, filing an August 1998 suit against E-centives in U.S. District Court in Illinois and eventually bringing complaints against nine other companies.

E-centives said CoolSavings then told E-centives customers about the case and threatened to enforce an injunction against them. E-centives, Bethesda, MD, filed a counterclaim stating that CoolSavings “intended to injure, and has in fact injured, E-centives’ existing and prospective business relations” with its customers.

Tom Scavone, lead counsel for CoolSavings, confirmed that the company contacted some of E-centives’ merchant customers through the mail, but denied making threats.

“Under patent law, a patent owner has an obligation to inform potential infringers of the patent rights. If you don’t inform potential infringers, then under patent law, you may lose your right to damages,” Scavone said. He said CoolSavings did not file suit against any E-centives customers. “We weren’t threatening them. We didn’t intend to threaten them.”

A recent federal court ruling says patent holders have the right to make such notices.

But E-centives wasn’t done hitting back. In April of this year, the company purchased an existing coupon patent that predated CoolSavings’ patent and then filed an infringement suit of its own. Amjadi said the company plans to move into the offline coupon market next year and needed the patent as protection. CoolSavings denies infringement.

Legal maneuvering between competitors is relatively normal in the business world, especially in the quickly evolving Internet realm. It’s less common for a company to enter action against 10 rivals simultaneously, but Scavone said CoolSavings has tried to reach settlements.

Indeed, Scavone said, the firm tried to negotiate technology licensing agreements with all the firms it sued. Three firms – CouponSurfer.com Inc., XAdvantage Corp. and iVillage Inc. – have settled with CoolSavings, and three others are in talks.

The other companies with litigation pending against CoolSavings are Catalina Marketing Corp., emaildirect inc., PlanetU Inc., Hot Coupons LLC, BrightStreet.com and iQ.com. Besides E-centives and CoolSavings, none of the coupon firms called by DM News were available for comment by press time.

Mailing plan outlook: What’s in store for the fall? 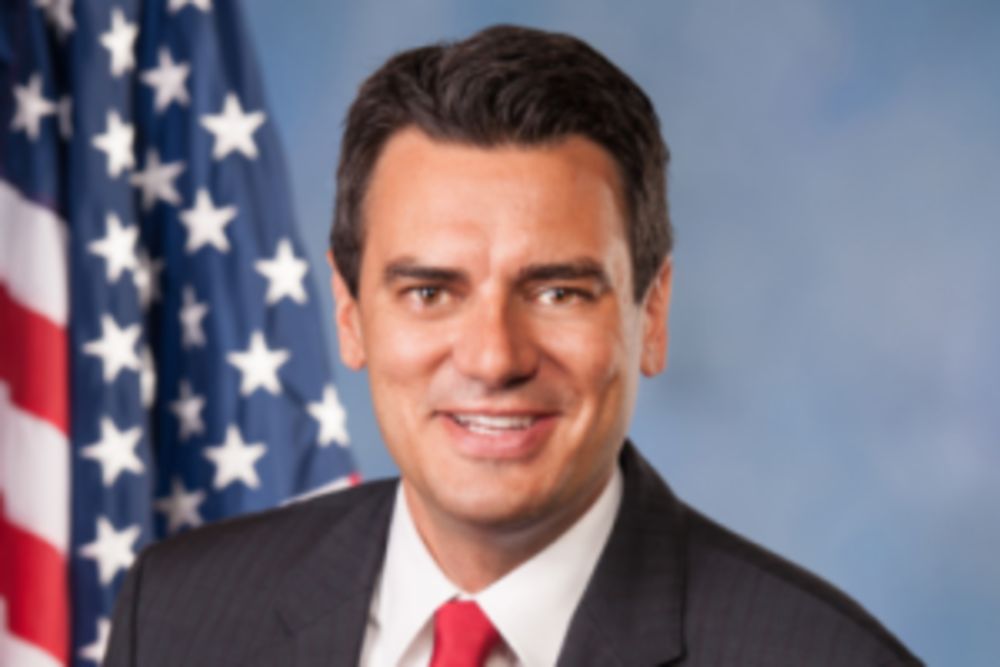 Under current law, the government or civil attorneys can simply issue subpoenas to force email service providers such…