“The lines between online and offline commerce are blurring, requiring merchants to adjust to a new commerce,” said CEO John Donahoe, on an earnings call. “In this new retail environment we’re playing offense. We hit 2011 running.”

Donahoe referenced eBay’s recent acquisition of GSI Commerce, saying it “extends our commerce capabilities and deepens our relationships with large merchants.” The acquisition is expected to close in the third quarter. 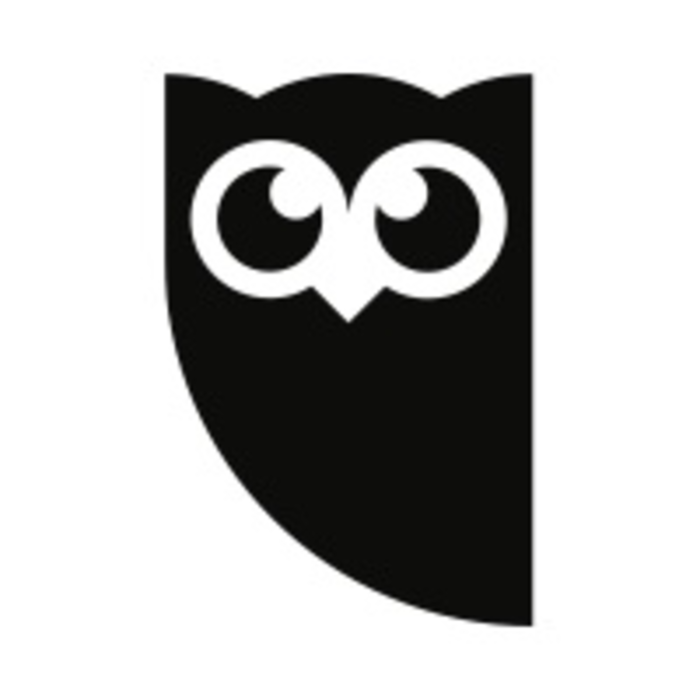 It’s no surprise that social is where a majority of consumers make decisions. In fact, according to a…