An interesting story popped up on newswires this morning, apparently an advertising watchdog agency in the U.K. banned an eBay ad, claiming it was false advertisement.

According to the Asscoiated Press, The Britsh Advertising Standards Authority said an eBay ad claiming the ecommerce site offers new goods 25 percent below store prices implied that shoppers could buy anything at that discount from store prices.

According to the AP, eBay defended the ad, saying it was based on a survey of 288 products, comparing prices between eBay sellers and the average prices in stores.

What do you think: is the ad misleading or is eBay being unfairly punished?

LinkedIn will take no part in designing research programs or analyzing the results. What it does offer, however,… 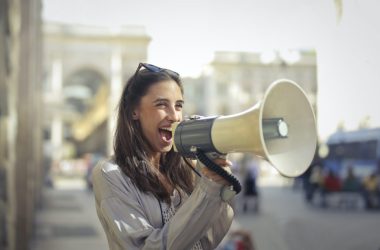 What is Ethical Marketing?

Ethical marketing. Business ethics. Ethics. It’s nothing new. We all probably already have an idea of how ethics… 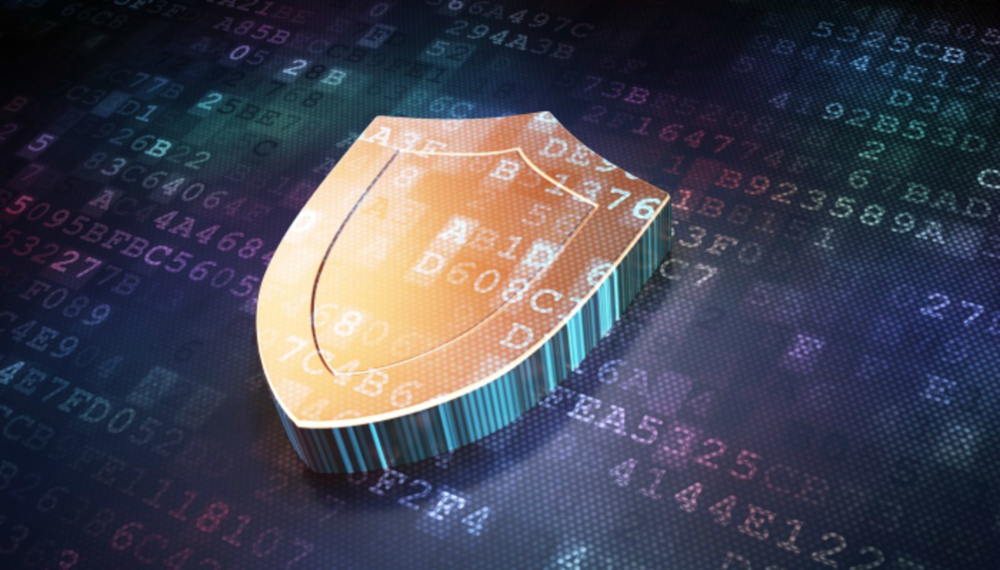