Dunkin’ Donuts and digital agency Studiocom launched a Facebook contest in celebration of National Coffee Day, Dan Saia, VP of consumer engagement at Dunkin’ Brands, said in an email. The campaign will be promoted through targeted emails to DD Perks Rewards loyalty program members and on Twitter.

The “Chance for StarDDom” contest urges consumers to upload photos of themselves and a caption explaining why they are the biggest Dunkin’ Donuts coffee fan in order to win the opportunity to appear in a Dunkin’ Donuts advertisement and receive free coffee for one year.

“We believe in listening and cultivating a two-way dialogue with our fans on Facebook and Twitter,” wrote Saia. “Hearing about a real fan’s dedication and loyalty is a great opportunity to communicate a genuine, relatable message about the role Dunkin’ Donuts coffee plays in our fans’ daily routines.”

To register for the campaign, consumers are asked to provide their names, addresses, email addresses, phone numbers and birthdays. They are also encouraged to opt into the DD Perks Rewards program to receive exclusive deals and news, as well as the opportunity to sign up for a DD Card that can be used to earn rewards points.

The campaign will run from Sept. 29 through Oct. 20. Consumers are urged to register on Dunkin’ Donuts’ official Facebook page. Between Oct. 21 and Nov. 3, Facebook fans can view entries and vote for their favorite contestant. 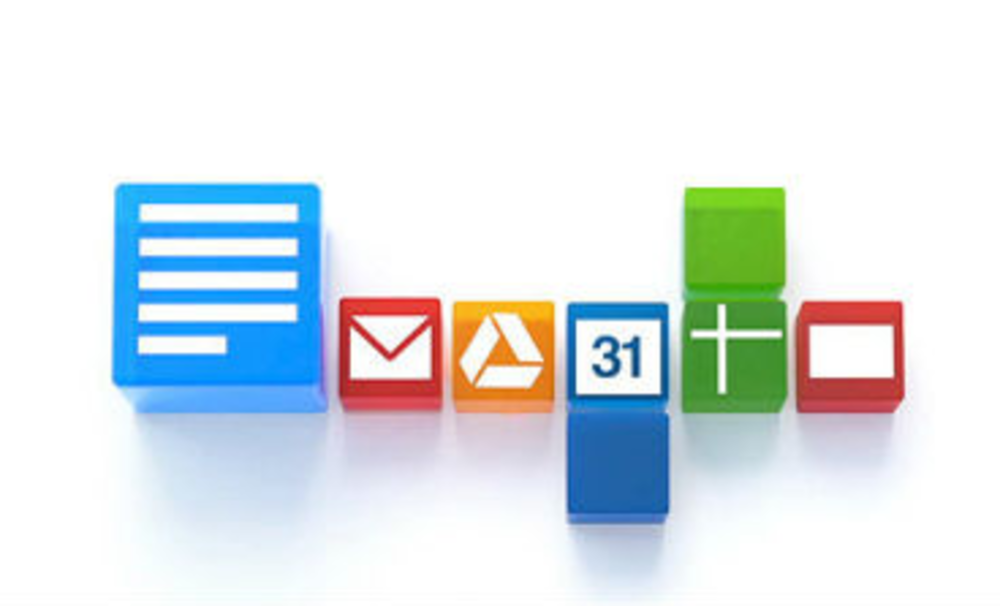 Gmail Tabs: For Better or For Worse

Google’s Gmail Tabs has caused an uproar since it began a phased rollout in July. The new format…

Broadband is becoming the driving force for growth in the French Internet access market. Wanadoo, the leading Internet…