LOS ANGELES–An estimated 41 Internet advertising industry players who had registered a couple of months ago to exhibit at @d:Tech Los Angeles, which began yesterday, have pulled out.

These companies had either fully or partly paid in advance to exhibit at @d:Tech’s spring show in Los Angeles. The show ends tomorrow.

“Marketing budgets are the first thing that get slashed when a company readjusts their budget and, with that, tradeshows are not a line item that’s likely to survive in full,” said Jason Hester, content director for @d:Tech at show owner Imark Communications, Natick, MA.

In all, 102 companies are exhibiting at this @d:Tech.

“The pre-registration number [for attendees] is 2,500,” Hester said. “I don’t have the breakdown of conference [attendees] versus non-conference like exhibitors. But I’d say that probably the 2,500 number includes the exhibit staff.”

Still, the registration claimed by Hester, which includes passes given to exhibitors, press, speakers and show staff, pales in comparison to previous @d:Tech conferences.

There is no way to verify those numbers, since @d:Tech is not audited, unlike Internet World and Web Video Expo.

But the first of the smaller sessions after that were definitely more intimate.

“So we just did an ROI analysis of the number of people we thought were attending, and the math didn’t add up,” Stevens said.

To be fair, Stevens said, @d:Tech didn’t promise an astronomical number in terms of potential attendance.

“But given the state of the [Direct Marketing Association’s] spring Net.Marketing show in Seattle, [by all accounts, a slow conference] we realized that we needed to pull out of @d:Tech,” Stevens said. “And we’re based here in LA and we don’t even have to pay for travel, so you’ve got to think about it.”

“With a show, you always have a lot of business development people,” Smith said. “And with this show, in particular, if you look at half the exhibitors, I don’t recognize them. New blood? I don’t know. The regular folks are not here.”

But that does not seem to bother executives at DirectStuff.com, a Pittsburgh firm that does performance-based direct marketing programs. The company’s booth, with its green theme, arguably has one of the most eye-catching display arrangements on the exhibition floor.

“It seems like a very targeted show,” said Hilary G. DeBroff, affiliate manager at DirectStuff.com. “The people that are here are the people that we want to talk to. Again, it’s too early, but so far the people that have come by have shown genuine interest.” 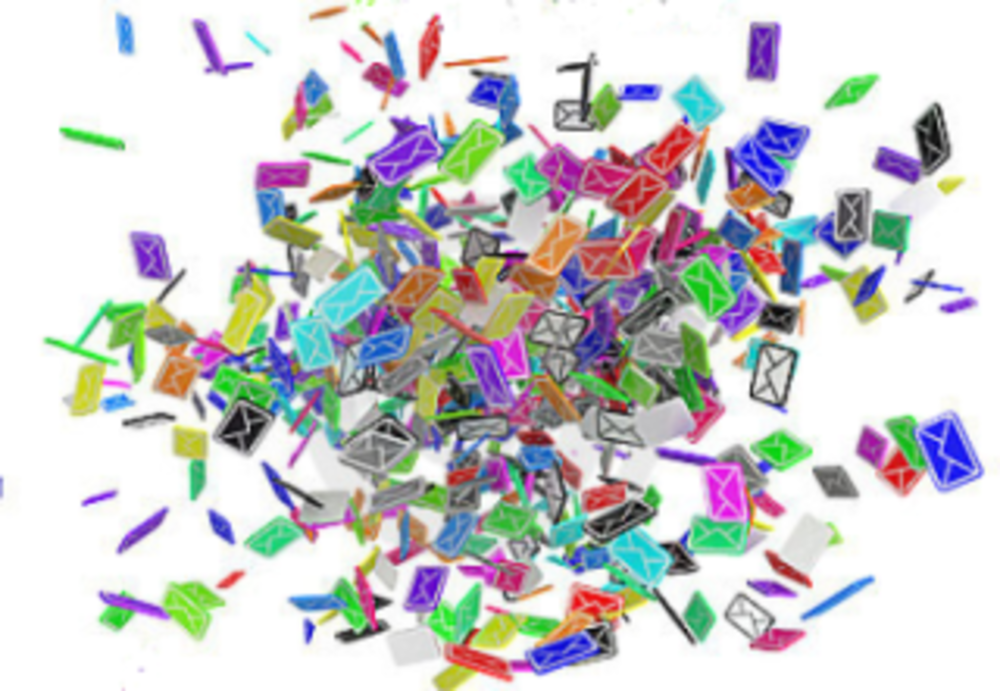 Base salary or commission? Product specialists or geographic territories? Self-motivated “hunters” or consultative “team selling”? Whether your business…