Other components are the introduction of electronic measurement in all local markets, targeted for 2011; the development of new meters to measure video viewed on portable media devices; and the creation of new research for measuring viewer “engagement” in TV programming. EchoStar Communications Corp.

, a privately held Internet TV technology company announced I’M Interactive, a new patent-pending interactive advertising tool for Internet TV advertisements. has agreed to a deal with E.W. Scripps to buy some of the assets of the Shop At Home network, which include satellite uplink facilities, backup information technology systems and Internet platforms that will allow the company to improve its backup systems. There are also four broadcast studios that can serve as backups and as locations for promotional video production.

I’M’s media tracking technology lets advertisers track ad impressions and clickthrough rates through to point-of-purchase. This new tool also enables interactive HTML-programmed, time-synchronized sidebar displays to accompany any ad as specified by the content producer — allowing the sidebar to be turned on or off during the course of the show.

I’M Interactive’s anti-skipping feature ensures ads are being watched by viewers and not dismissed or deleted as is the case with some online advertising today. With I’M Interactive, advertisers can use their “off-the-shelf” advertisements without re-shooting those ads for Internet TV.

Caputo Creative Inc. (C2) announced the launch of a guest training studio and product lab. Recognizing the need for well-trained guests to present products, C2 created a guest-training program that closely replicates the experience of being on live national television selling a product.

In addition to the studio training, C2 in conjunction with affiliate, The Product Pad, has developed a program designed to take products through every step of the television retailing process, from buyer’s presentations to QA and legal meetings.

Once a product is accepted, C2 not only trains on-air guests, but develops the entire television retailing presentation including, guest selection and training, presentation development and scripting, prop design and creation, wardrobe and makeup consulting and on-site management.Gene Silverman,

Environmentally friendly cleaning products company Winning Brands Corp. announced that an opening order was been placed by QVC for the Winning Colors Multi-Cleaner brand to debut on QVC’s home shopping television channel this summer. Winning Colors Multi-Cleaner is a cleaning brand that, as the company puts it, has the characteristic of “being strong as a solvent, but gentle as soap.” This quality cleans a much broader range of stain types and messes than usual while being kind to skin and the environment, according to the company. Pippa Nutt

DishGAMES will feature 16 games from PixelPlay branded games, including Asteroids Mega and Centipede Mega. It also will include prizes, core submission, leader board and tournament capabilities. To subscribe to DishGAMES, customers can select an on-screen “subscribe” button using their remote control that will connect them directly to the interactive TV customer service application.

New customers will have access to all 16 games for the first five weeks, after which the games will rotate out weekly from an extensive library. All games will also be available for non-subscribers in demo mode.Got news, suggestions, articles, comments or tips? E-mail [email protected].

has joined Northern Lights Direct Response Television in the role of producer/account manager. Ms. Nutt joins Northern Lights from Corporate Vision, where she worked with such high-profile brand clients like Microsoft and Verizon. and its DISH Network satellite television service announced that it will offer a new interactive application called DishGAMES as part of its “DishHOME” interactive channel 100. vice president of marketing services and account management at Hawthorne Direct, will moderate “DRTV Exposed:  Key Strategies for DRTV Success” at the DM Days New York Conference & Expo on Wednesday, June 21, at 11:20 a.m. Panelists include Ian French, president and creative director for Northern Lights Direct Response Television and Ava Seavey, queen bee of Avalanche Creative Services.  The DMA’s Broadcast Council and the Electronic Retailing Association sponsored the seminar.
has signed a five-year wholesale distribution agreement with WildBlue Communications Inc., a satellite-delivered broadband Internet service. The service, dubbed “DISH High-Speed Internet, powered by WildBlue,” will be targeted to EchoStar’s DISH Network satellite TV customers located in rural markets. As part of the agreement, WildBlue is the only satellite-based Internet solution that EchoStar will offer to its customers for the next five years. announced that it will provide integrated, all-electronic ratings for television regardless of the platform on which it is viewed. Under the Company’s Anytime Anywhere Media Measurement (A2/M2) initiative, Nielsen will develop and deploy technology to measure the new ways consumers are watching television, such as on the Internet, outside the home, and via cell phones, iPods and other personal, mobile devices.

HP has signed a multimillion-dollar agreement with commercial printer Consolidated Graphics Inc. for the installation of as many… 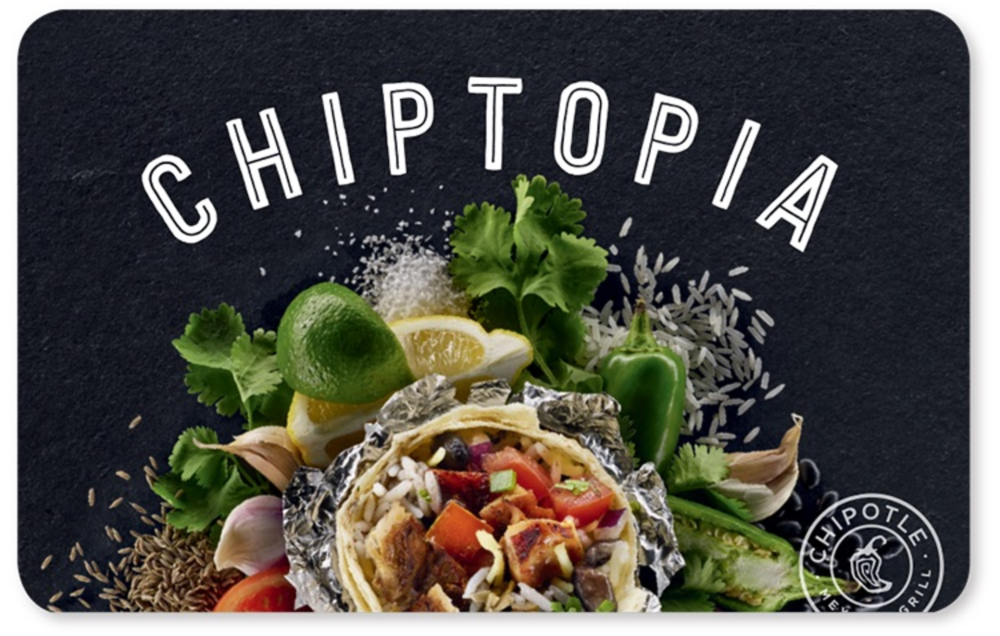 The U.S. Postal Service took another step toward complete automation of the mail-sorting process with the Board of…