The Royal Canadian Mint will run a campaign from May through October to support the debut of a commemorative 50-cent coin marking 50 years of Queen Elizabeth II on the British throne and as Canada's head of state.

Women ages 30 to 54 and youngsters ages 5 to 17 will be targeted in this effort as part of the 2002 Golden Jubilee celebrations. Handled by Wunderman Canada, Toronto, the campaign is themed, “Once Upon a Time.”

“The almost Camelot-like story of Queen Elizabeth II, along with memories and photos of the grand coronation, has strong resonance with this group and makes almost any memento of the occasion worth cherishing,” said Michael Griffiths, senior vice president and creative director of Wunderman.

The campaign will use a 30-second television spot on broadcast and cable networks and freestanding inserts in national and local newspapers. Both TV and the inserts will carry a toll-free number for the Royal Canadian Mint and the mint's www.mint.ca Web address. Point-of-sale material will promote the coins at retail stores, Canadian chartered banks and Canada Post offices.

“The coin that we're issuing, the 50-cent coin, is actually not one of the five [denominated] coins that people really use in the pocket,” said Louise de Jourdan, director of marketing at the mint. “So that challenge that we have is, not only does this coin exist, but then give [consumers] a call to action of where to procure it.”

Campaign creative aims to capture the fairy tale essence of the queen's reign and positions her life as legendary, Griffiths said. This would sit well with older women who grew up on stories of the new queen and her coronation. Moreover, this audience tends to retain mementos.

To enthuse the younger segment, the mint is running the Royally Cool Kids' Golden Jubilee Contest at www.mint.ca through Sept. 12.

The online effort seeks to educate children ages 5 to 13 on coins and coin collecting. Contestants are asked what one question they would ask the queen and why. Four contestants will win a trip in October to visit the mint in the Canadian capital of Ottawa. Second-prize winners get a 2002 Royal Canadian Mint Proof Set.

The mint expects that the marketing efforts will create demand, and eventually a shortage of coins, which will prompt requests for the mint to make more.

“That is a key marker of success for this program, as [the more] consumers hold on to the coins, fewer are available for circulation, which inevitably prompts the banks and retail outlets to request more coins,” Griffiths said. “That is how the mint makes a profit on these programs.”

Wunderman is well versed with the mint's programs, having created its Millennium Coin program in 1999 and 2000. And last year it created and executed a fall catalog mailing for collectors and gift-givers.

With this Golden Jubilee effort, the mint aims to issue 30 million commemorative 50-cent coins, one for each Canadian. Packaging and distribution alternatives by the agency will help make the coins available in multiples.

But Wunderman has its work cut out.

“Since the 50-cent coin is not widely available on a day-to-day basis, many Canadians are not aware they can get Canadian currency in that denomination,” Griffiths said. “In addition, most bank and retailer cash drawers are not equipped to handle the 50-cent coin. So our first challenge is to win over the banks and retailers.”

The Chicago Association of Direct Marketing has named Michael Becker as the 11th recipient of the Natalie P.… 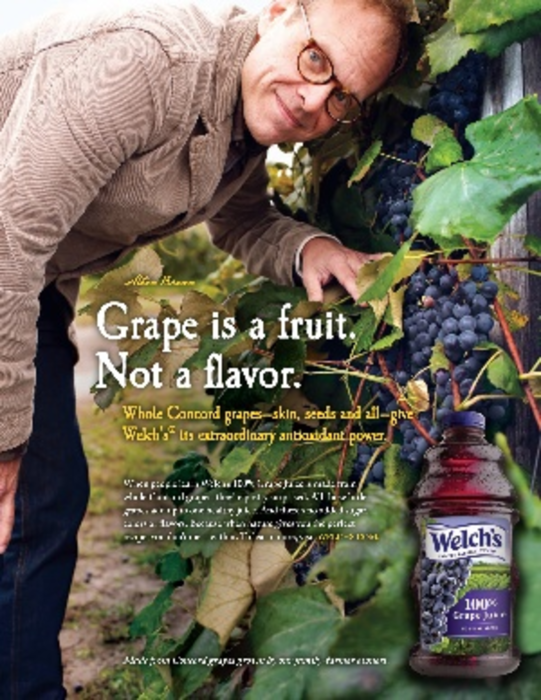