Draftfcb CCO out after 15 months

Draftfcb New York’s chief creative officer, Darren Moran, will vacate his post in the first quarter of 2012, the agency’s chief communications officer, Wally Petersen, confirmed in a statement on Dec. 22.

When asked why Moran would be “parting ways” with Draft after only 15 months of leading the creative team, Petersen said in an email, “As Darren directly indicated, after a successful stint here he is looking forward to his next challenge. This was a mutual and amicable decision.” Petersen would not elaborate further.

“I did what I set out to do, the agency’s on a great path, and I’m now looking forward to the next challenge,” Moran said in a statement.

Moran did not immediately return requests for additional information.

Draftfcb is searching for Moran’s replacement. Anthony Nelson, director of integrated production, “will work with the existing creative leadership on a day-to-day basis” until a replacement is found, Petersen said. Nelson will also work with Tom O’Keefe, executive creative director of Draftfcb North America.

Petersen would not discuss the exact date of Moran’s departure, but said that Moran would remain in full capacity on the team until that time.

Moran, who describes himself as a writer and “story collaborator” on his personal website, was previously global creative director at Young & Rubicam, and began his career at BBDO.

The US Postal Service reported a net loss of $297 million for the fiscal first quarter of 2010.… 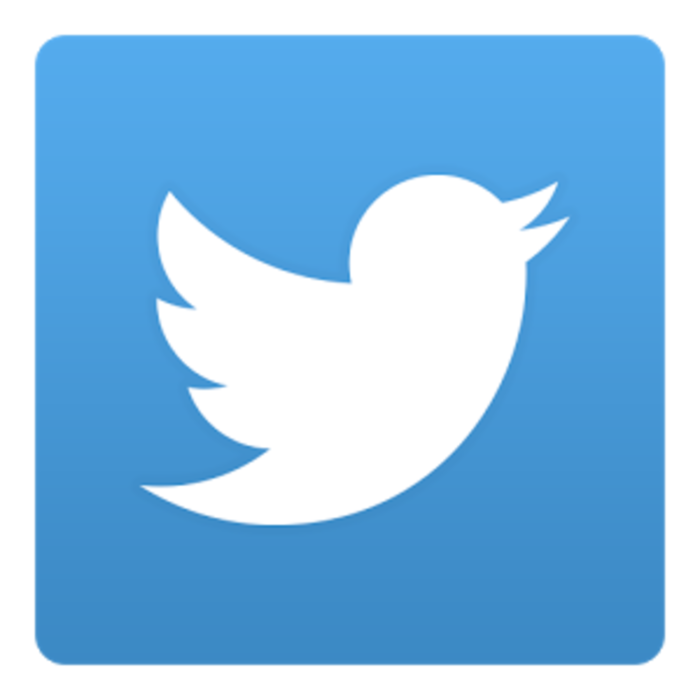 Chris Sacca says he’s a proud Twitter shareholder and user, not an activist investor, but in a long…