NEW YORK – DoubleClick has concluded an agreement with BOL – Bertelsmann-online – to promote the German media giant’s electronic bookstore in Germany, France, the UK, the Netherlands and, later this summer, Spain.

The agreement was announced late last month but was actually concluded in February.

“We only announced it now after the program had been running a couple of months and we both feel comfortable with how it is going,” said Eric Stein, DoubleClick’s GM of Business Development.

“Initially we are putting up banners on our Web site networks in the five countries, looking at response rates and at customer acquisition, and then see how good they are at reaching target markets,” he said. “Then each market will adapt the campaign to best suit its needs.”

The banner ads are developed by Bertelsmann’s network of agencies for each country. They are in the local language and designed to appeal to indigenous cultures.

During the startup phase, BOL wants the banner ads to reach as many customers as possible, “so we are trying to give them the broadest reach and to push the brand onto as many people as we can reach in each market,” Stein said.

That means promoting all 4.5 million books BOL has available in Europe, as well “as the unique personalization features specific to BOL.” Music and other media products will follow in the second half of this year.

“We are currently running a run-of-the- network campaign, meaning banners are being put on all sites DoubleClick represents in different countries,” he said.

Sites cover a range of content, including travel, entertainment, women and sports, “so DoubleClick can really help BOL with as many different books as they can sell.”

DoubleClick reaches 45 percent of all US Web sites, Stein claimed, citing research done by Media Metrics, and said the company’s reach across European Web sites was about as large, perhaps larger in Germany.

In Spain, DoubleClick has 30 sites, many premium sites such as Infoseek, Disney and Altavista that will allow more careful niche targeting when BOL completes the initial brand and customer building phase.

“Take the Disney site,” Stein said. “It’s all over and reaches a lot of people who like characters and the books that feature them. Winnie the Pooh is popular with kids around the world and BOL can sell you the books in French, Spanish, German, Dutch and English.”

With European Internet penetration growing at an estimated 10 percent to 50 percent a year, depending on who does the estimating, the DoubleClick network presents “a great opportunity to reach customers in the medium they are in and let them interact and shop at their site,” Stein said.

Stein would not reveal how many hits had been recorded on the BOL banners placed throughout DoubleClick’s network. 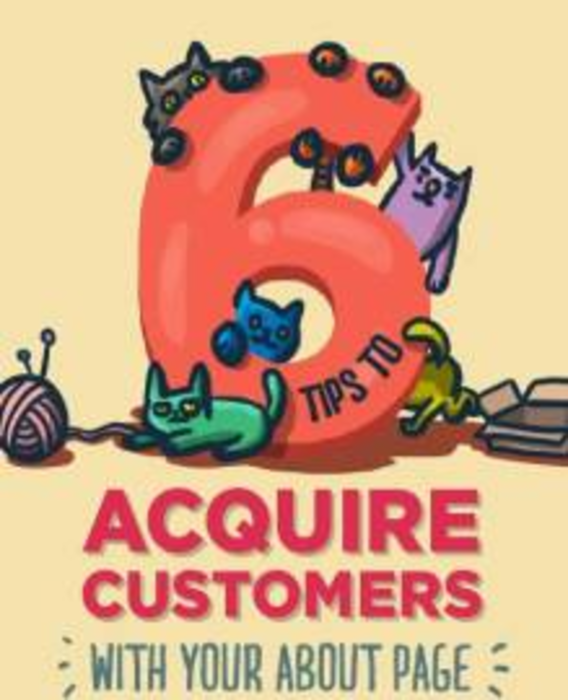 Tempur-Pedic International Inc., a manufacturer, marketer and distributor of mattresses and pillows, unveiled a marketing program that highlights…

After seeing the consumer portion of its business soar, business-to-business lighting cataloger Topbulb has spun off a consumer…