DoubleClick: 'From' Line Is Key to E-Mail Response

The “from” line is the No. 1 piece of information people use to determine whether they'll open an e-mail, according to a survey by marketing technology and services provider DoubleClick Inc.

Sixty percent of respondents to a September survey of 1,000 people who use e-mail at least once per week cited the “from” line as the primary motivator to opening e-mail.

The ever-increasing onslaught of spam, along with the threat of viruses and the occasional unwelcome surprise of pornographic photos, is apparently taking its toll, and has people checking to see who the sender of an e-mail is before they click on it.

This contrasts with direct mail marketing, which, except during some months immediately after last year's anthrax scare, often doesn't identify the sender on the outer envelope in an effort to pique recipients' interest.

The volume of e-mail that consumers receive has grown 60 percent in the past year from an average of 159 per week to an average of 254, according to the survey, to be released at the Direct Marketing Association's 85th Annual Conference and Exhibition in San Francisco this week.

Ninety percent of respondents cited spam, or unsolicited bulk commercial e-mail, as their No. 1 concern, and just 5 percent said they read spam to determine their interest in the offers, down from 18 percent in 2001.

Twenty-eight percent of the respondents cited the frequency of permission-based commercial e-mail as their No. 2 concern.

Just under half of the respondents said they use a feature in their e-mail program to sort some of their incoming mail into a bulk folder. The average number of e-mail addresses owned by each consumer is 2.63, according to DoubleClick, New York.

Meanwhile, 35 percent of respondents cited the subject line as the primary motivator for opening e-mail. Within the subject line, discounts and news appeal to consumers most, the survey said.

And though spam remains problematic, consumers are apparently still increasing their commercial use of the medium.

Catalog giant Fingerhut will announce today that it has agreed to take a 19.9 percent stake in Internet… 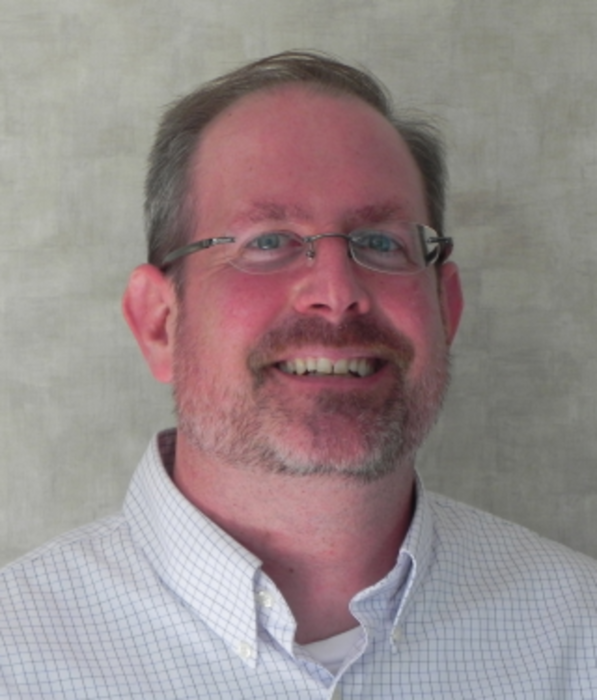