Bad news for the Internet sector continued as dot-com job cuts increased by 5,677 in October, according to a new study by outplacement firm Challenger, Gray & Christmas, New York. October numbers were 18 percent higher than September, when 4,805 Internet jobs went by the wayside.

This also was the fifth consecutive month that job cuts increased. The primary factor is the Internet shakeup that began in April. Challenger said 44, or 16 percent, of the 274 Internet companies it tracks have failed since December.

Services, such as consulting, financial and information sites, suffered the most cuts since December, accounting for 36 percent, or 8,113, of about 22,267 eliminated jobs. Retail was second with 5,450 cuts. Health and fitness sites jumped from fifth to third in October, with 2,190 job cuts since December.

New to the survey were teen-related sites, which surfaced on the survey with 328 cuts, or 6 percent of the monthly total. 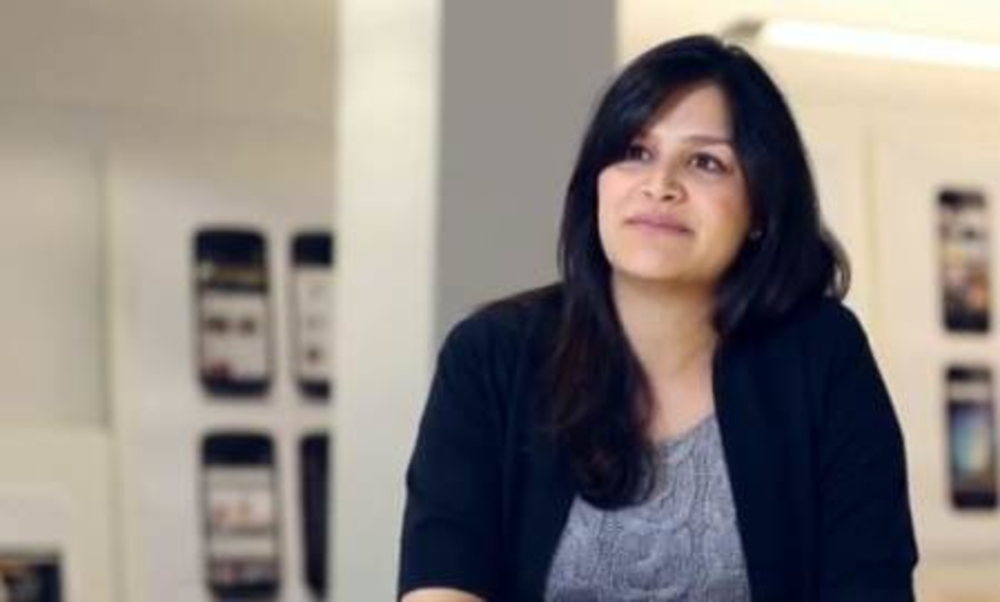 By appointing a former Hollywood agent as its new director of media, Tumblr’s looking to get more ad…

Mickey Alam Khan and John Ervin have been promoted to the positions of executive editor and managing editor,…

Direct Media Inc., Greenwich, CT, said Friday that it was named list manager for the Performance Plus credit…