I have some very important news to share with you: Today is International Waffle Day. Seriously.

In and of themselves waffles are delicious; no argument there. But what makes waffles, and the day that honors them around the world, even tastier, is their potential as inspiration for relevant and, more important, fun content marketing initiatives.

There’s an international or national day to commemorate pretty much anything you can think of—tomorrow, for example, is National Nougat Day (yep); Wednesday is National Spanish Paella Day (really)—and each one is a golden opportunity.

“Our social team is tasked with being aware of and on the lookout for holidays of obscure relevance, but it’s not always about being surprising—sometimes you do need to embrace the day because it just makes sense,” says Craig Mikes, creative director at Proof. “You also need to know what’s going on culturally and be ready to jump on it—for example, by poking a little fun at Joey Chestnut after the hot dog eating competition or by commenting on it if the president says his favorite food is broccoli.”

In other words, sometimes it’s about being straightforward…

…and sometimes it’s about lateral thinking:

But in essence, it’s always about knowing your brand and understanding how it fits in with established “days of” as well as what’s happening in the world at large. Denny’s did a nice job of that after Auburn lost the College Bowl this year. (According to Denny’s CMO Frances Allen, the tweet below, which was posted by the brand’s social agency, has garnered more than five million impressions.)

If it’s any consolation Auburn fans, there are 47 chances to win on the way home. #BCSChampionship #BCS pic.twitter.com/2HZbH3kpsY

Speaking of knowing your brand, Ly Tran, director of digital strategy and architecture at Proof, knows turkey. While she was on the phone with me, Tran was able to come up with a great Cargill/Waffle Day tie-in idea that would fit right into “Turkify,” Proof’s ongoing campaign for Cargill. (Fun fact: Tran’s birthday is May 15, National Chocolate Chip Cookie Day. My birthday is July 3, National Eat Beans Day. We can’t all be so lucky.)

“The idea behind Turkify is that you can make any food tastier, healthier, or easier for yourself or your family by using turkey,” Tran says. “So if we were going to leverage Waffle Day, we’d probably think about the connection between waffles and chicken and then extend that to turkey—‘If you like waffles and chicken, why not try waffles and turkey?’”

If a brand is willing to have a little fun, the possibilities are endless. There’s no reason, for example, for Shady Brook or Honeysuckle White not to jump on the ice cream bandwagon on Ice Cream Day (it’s the third Sunday in July, if you’re curious) with a little turkey bacon ice cream suggestion for its customers.

“There are lots creative, surprising ways for turkey to enter the conversation,” Tran says.

But turkey aside, here are some universal tips to keep in mind if you want take advantage of National Whatever Makes Sense For Your Brand Day as part of your content marketing strategy:

1. Know what’s what: Proof uses an app from food.com that lets you easily look up food holidays for any day of the year. “Then we create a content calendar tied to the different holidays,” Tran says. “The app helps us make connections between the days and our brands.”

2. Sometimes it’s just too much. “But try not to over-abuse the food holidays,” Tran notes. “Every single day is a food holiday.”

4. Make sense: “Try and find something that’s at least in some way relevant to your brand,” Mikes says. “For Waffle Day, we don’t have an Aunt Jemima in our back pocket, so we’d have to play off what we do have, to do something that complements our brands—but then also be ready to zag if we need to.”

4. Be engaging: “Incorporate some kind of multimedia with whatever you do in digital and social; video is especially good,” Tran advises. “Everyone thinks they have to produce something slick, but with smartphones anything is possible.”

5. Tell people: “Acknowledge what you’ve done,” Mikes says. “Tell your fan base so they can be aware and share it with their social networks.”

[And lastly, a quick footnote of sorts: Just to be clear—March 25 is International Waffle Day, a holiday celebrated primarily in Sweden. August 24 is National Waffle Day in the U.S., commemorating the invention of the waffle iron in Troy, New York. You now have two days on which you are officially sanctioned to stuff your face with waffle-y goodness. You’re welcome.]
Total
0
Shares
Share 0
Tweet 0
Pin it 0 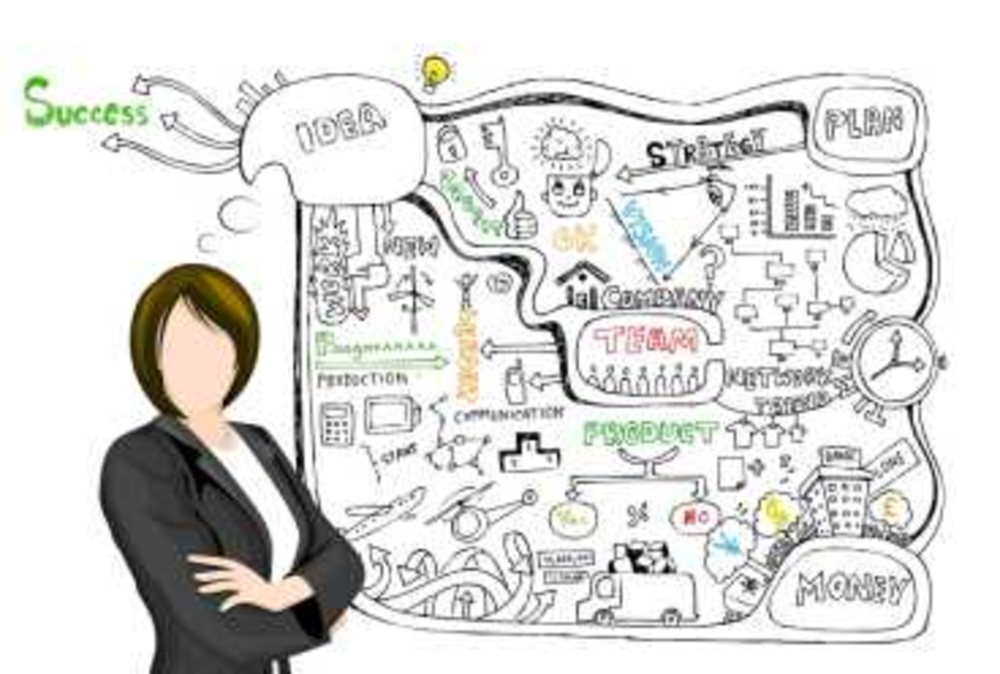 There’s no debating that we live in an exciting, dynamic, and innovative time for marketers. Connected consumers have… 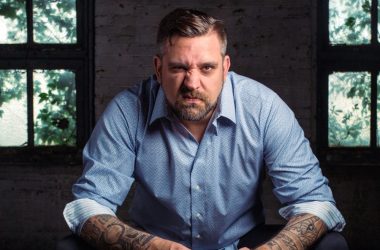 How to Respond to Criticism: 5 Effective Practices

To mature as a leader or a business owner, you must know how to respond to criticism so…