It’s a dark and stormy night…and up to 90% of the sales support content created by marketing departments for use in the field hasn’t been touched by salespeople in nearly a year.

According to a new survey from B2B consulting firm Corporate Visions, one in three marketers isn’t collaborating with sales when it comes to developing their business materials.

“I’d challenge people who don’t think that’s true to go look at their own sales content websites—the results could be pretty creepy,” Riesterer says. “It’s like bringing a skeleton out of the closet, the closet being your sales content portal or website.”

So, what are the dangers of non-collaborative message creation? At the very least, marketing might be wasting its time. At worst, prospects and customers aren’t hearing what they need to hear to convert. Most messaging focuses on being clever—on what Riesterer calls the “ta-da!” method—which often doesn’t work because it puts salespeople in the position where they have to say things that don’t sound natural in front of customers.

“Just because something is catchy in a direct mail piece, doesn’t mean a salesperson is going to be comfortable using it,” Riesterer says. “Marketing does all this direct marketing, but then the salespeople are taking the conversation off in a different direction, so there’s not consistency between the work marketing does and the hand-off to sales.”

Most messaging goes on and on about “me, me, me”—as in the company talks about itself and its cool new products instead of listening to customers and putting those products in context for them. If customers have certain needs, gaps, or deficiencies in their company, they’re going to need the right product. They’ll need to know how a solution will work for them and their particular story. What they don’t need is a lengthy sales pitch about why your product is better than your competitor’s product. That’s relevant—but not on the first date.

“If the first thing you talk about on a date is how much money you make, what car you drive, what cologne you wear, and this is what 10 other women said about me—that’s not going to fly,” Riesterer (left) says. “If you only lead with things about yourself on the first date, how’s the other person supposed to feel?”

It seems like salespeople would be the obvious go-to when marketing departments are looking to craft messaging. Salespeople are in the field every day. They have their fingers on the old pulse out there. So why aren’t they being brought into the fold?

Often, it’s a case of expediency. Marketing departments are usually working on deadline, so they don’t have time for variable input from sales reps working on different time tables. It’s also easier just to tell the reps what to do, says Riesterer, who notes: “Dictatorship is the most efficient form of government.”

Salespeople themselves are also often loathe to participate, Riesterer says.

“They’ve usually been asked lots of stuff in the past, and then it goes into this black hole and it never gets used and they don’t know why they were asked or involved,” he says. “They’re reticent to give their time because they haven’t seen it turn into something useful before.”

Not to mention the fact that marketing people and salespeople sometimes have very different personality types. Salespeople are often rather opinionated and marketing people don’t always appreciate how tasks in the sales cycle work, Riesterer says.

“In the spirit of Halloween, marketers are afraid of salespeople,” he says. “They don’t know what to ask, and they don’t want to look like they’re not strategic in front of them.”

That said, working together isn’t an option—it’s a necessity. Riesterer suggests creating a collaborative environment where sales and marketing can get together and identify key customer pain points to create less product-oriented, and more customer-centric, messaging that works for everyone—especially sales, your B2B company’s ambassador.

“Create the environment where people will realize why they need your solution, and think about having sales involved so they can help you frame that story,” Riesterer says. “We’re on the B2B side, where the salesperson with lips moving is still a value-added part of the decision-making process. Toothpaste, cereal, potato chips—that’s a whole other discipline.”

And now, a Halloween joke for you.

Q: What would you call the ghost of a door-to-door salesman?
A: A dead ringer.

Nothing remains the same at Cannes

At Cannes, nothing will ever be the same as it was the year before–not as it pertains to… 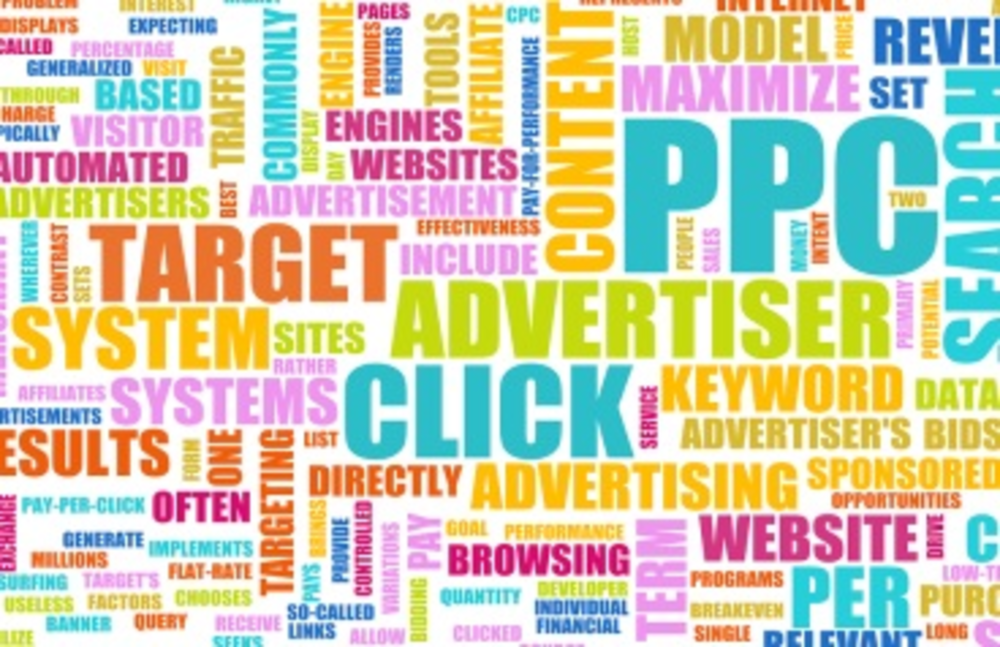 There are two ways to improve a venture’s ROI: You can lower costs or you can raise revenue…… 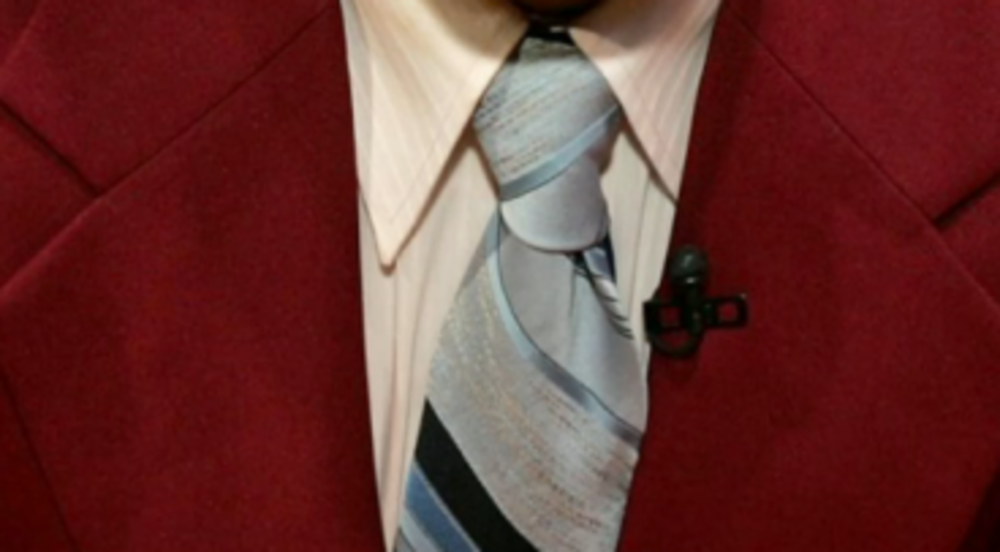 A notification comes over the wire. Big press conference out of Detroit today. So I tune into…