At this point, the Super Bowl is as much a marketing extravaganza as it is the biggest sporting event of the year. It’s a night that advertisers have poured more than $4 billion dollars into over the last 50 years, but much of that money — and the majority of the marketing hype around the game — is in TV.

The cost of Super Bowl TV ad placements preclude the vast majority of brands from participating, and social media has become the democratizing agent many brands rely on to tie themselves and their audiences to the game.

It’s a sound strategy for the most part, but begs the question of whether marketing around the Super Bowl is truly worth it outside of TV. Afterall, UFC 205 generated three times the social media impressions of the last Super Bowl (14 billion), so the Big Game hardly boasts the same stature on social as on TV. The answer from some is — absolutely.

“People are watching the game on TV, but are on their couches, scrolling through social media to see what friends and experts are talking about, and even offering their own commentary.  This is a massive opportunity that marketers don’t want to waste,” says Molly Schweickert, head of digital at Cambridge Analytica.

Marketers can rely on social media not simply for its ability to reach users, but for its organic ties to what those people are talking about. Whether the Super Bowl is more effective as a marketing lead-in on TV or social media is the wrong question. Marketers should be more concerned with how they can use social platforms to engage audiences around a topic or event in more meaningful ways than hashtags and one-off posts.

“Anything that either streams or offers a conversation mechanism will be a winner. For example, Facebook, Twitter, even Snapchat as people use filters to converse with friends,” Schweickert says. 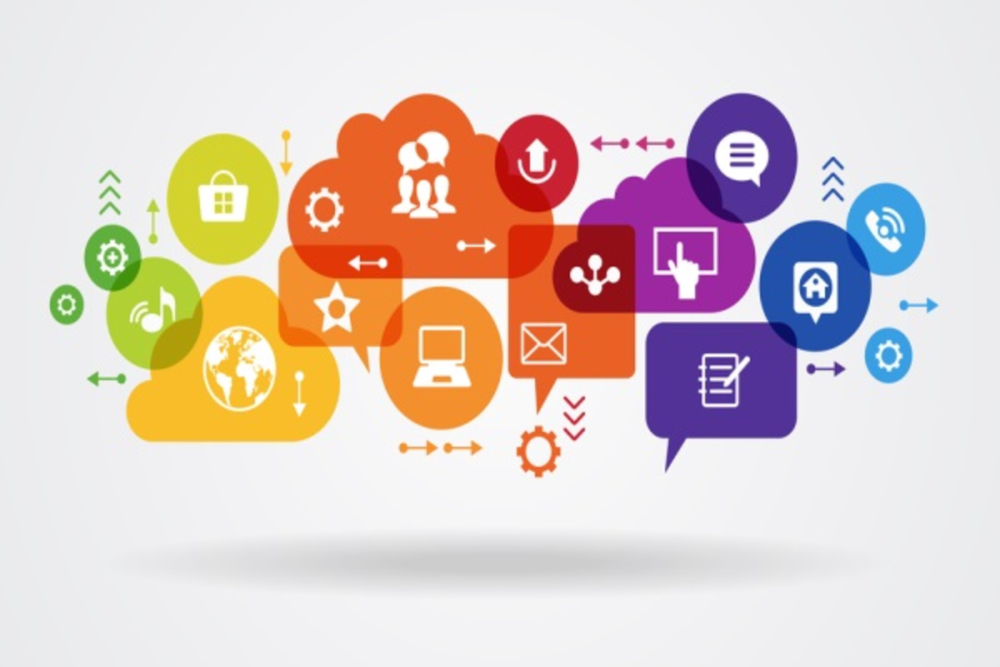 The Good, the Bad, and the (Not So) Ugly of Social Media

For the second time in a year, the Federal Trade Commission has criticized the marketing claims of Kellogg’s…

It seems that whenever a social network comes out, it does best when it works on a social…