Dockers San Francisco is shaking things up with a new mobile ad on iPhones that is getting people dancing.

The ad, deemed “Shakedown 2 Get Down,” is available in a number of iPhone applications. It features Dufon Smith, a freestyle dancer from Seattle group Circle of Fire, dancing around the screen wearing Dockers Vintage Workwear Khakis.

The ad appears within a game applica­tion. Users are prompted to “shake” the iPhone, which results in Smith’s dancing. The motion-sensitive application also has a soundtrack. Dockers worked with partner OMD and interactive agency Razorfish, in Seattle, on the application.

“Dockers is combining the reach of an ad with the power of an application in order to gain direct access to the consumer and shape the brand’s perception in the eyes of its key target,” said Patti Sircus Bender, director of brand marketing for Dockers San Francisco, in an e-mail to DMNews.

The Dockers target demographic is men age 30 to 39, which aligns with the iPhone user demographic, Sircus noted.

The ad launched last week and will run for four weeks within free iPhone applica­tions, including iBasketball, iGolf, iBowl and iTV. These applications target this group as well.

The application marks Dockers desire to participate in interactive marketing. The company is dedicating an increased amount of its media budget to emerging and digital mediums, Sircus said.

“Dockers continually seeks out new inter­active and cost-effective ways to engage the target and reach consumers,” she said.

MP3.com debuted a new service yesterday that will give its users the ability to listen to downloaded song… 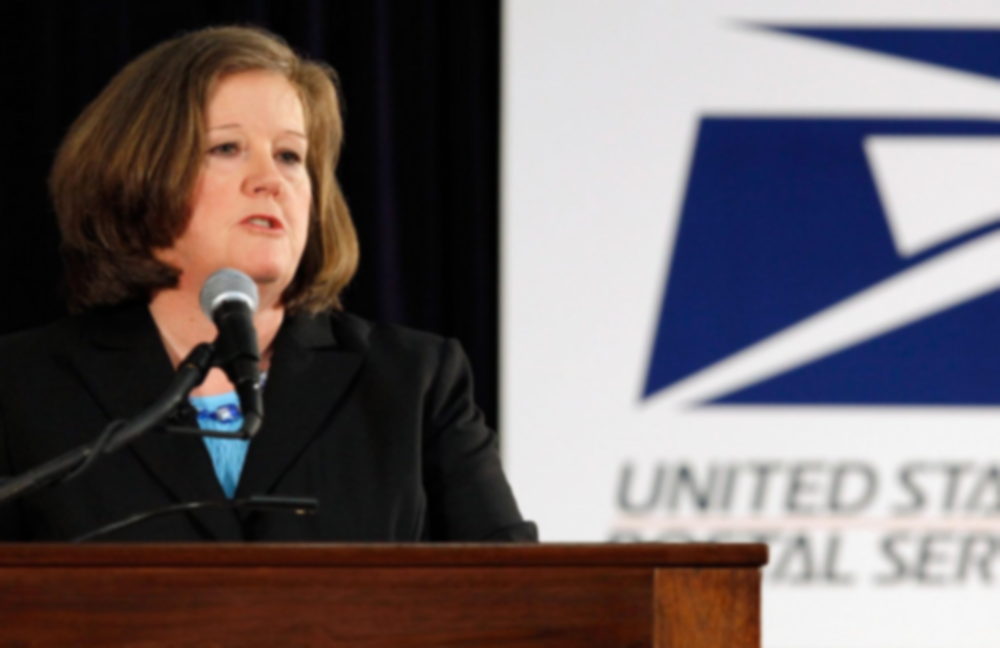 The Fat Hat Factory Etc., Quechee, VT, recently dropped 6,000 copies of its newest catalog. But unlike its…