Direct marketers are hoping that the U.S. Postal Service's plan to cut 700 administrative jobs from its headquarters, headquarters-related field units and other areas will pare down costs.

The USPS Management Committee approved the job cuts late last month and said the move was part of an effort to remove about $100 million in costs from each of the next four fiscal years.

The cuts will begin in September, the start of the USPS' fiscal year.

Patrick R. Donahoe, senior vice president of human resources at the USPS, did not reveal which jobs would be cut, but he said they would involve the “repetitive type of staff work” that can be eliminated as a result of new technology.

“Thanks to programs like Delivery Confirmation, we can now track mail in a computer format rather than having someone actually spend a lot of time tallying that information,” he said. “We are replacing the need for manual labor with this improved technology.”

While Donahoe could not provide information about how employees would be affected, he said some jobs being cut are vacant; they were either scheduled to be filled in the next fiscal year or were frozen earlier this year. After absorbing these vacant positions, he said, officials will identify critical jobs and give employees a chance to apply for these positions. If necessary to avoid layoffs, postal officials said they would consider offering early retirement to some employees.

Postal officials have started talking to the Office of Personnel Management on how to target early-retirement offers, but they said said no decisions have been made on whether to use “early-outs” as a downsizing tool.

Donahoe said the cornerstone of the program is eliminating work and doing work more efficiently. It is not about “shifting work from career employees to contract employees,” he said.

He also said that more job cuts may be necessary in fiscal years 2002 and 2003 if the USPS needs to save more money or make up for lost revenue.

“We admire the postal service for taking an aggressive stand on this,” said Richard Barton, senior vice president of congressional relations at the Direct Marketing Association, Washington. “We support any cost-cutting measures by the USPS.”

The cuts are part of the agency's Breakthrough Productivity Initiative, which aims to remove about $1 billion in costs from the agency for each of the next four fiscal years.

Besides the administrative cuts, the BPI plans to:

• Save $100 million in each of the next four years by moving to paperless transactions, Web-based outsourcing and centralized procurement contracts.

• Save $100 million by making better use of existing transportation contracts and by finding less expensive ways to transport mail while maintaining service standards.

• Save $700 million through better utilization of mail processing equipment; more effective employment and scheduling; standardized practices; and identification and implementation of the best practices already in use.

LAS VEGAS – The Electronic Retailing Association boasted a record attendance of 3,000 people to its annual conference… 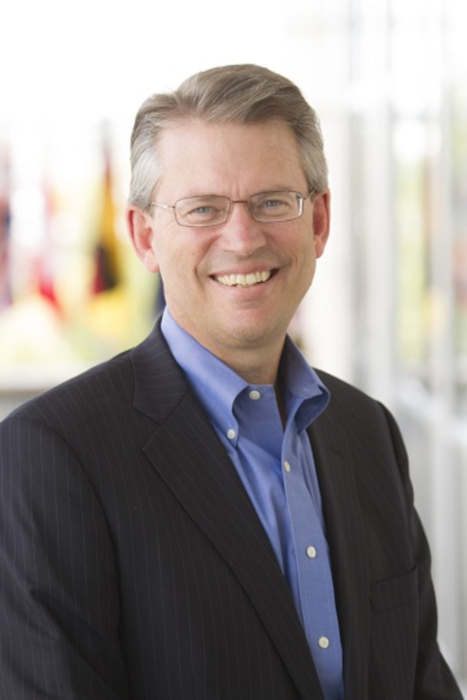 Breaking down rumors, building up data

The witch hunt surrounding data collection has caused a frenzy among marketers, consumers, and legislators alike—and Acxiom has…