WASHINGTON — The Direct Marketing Association has begun sending its members letters urging them to lobby for congressional passage of parts of the Advisory Commission on Electronic Commerce's Internet tax report.

After Grover Norquist, a member of the ACEC, offered a presentation about the report to the audience –which consisted of major mailers, economists, lawyers, consultants and postal pundits — Starek said, “[DMA president/CEO H. Robert] Wientzen wrote a president's letter to all of our members on the issue with a form to fill out about how they can help to participate in this effort.”

He also said the association’s two Internet divisions — the Internet Alliance and AIM — are contacting their dot-com members about how they can help assure passage of parts of the report favorable to direct marketers.

Congress appointed the 19-member ACEC in October 1998 as part of the Internet Tax Freedom Act. The commission studied the impact of federal, state, local and international taxation and tariffs on transactions using the Internet and Internet access. The panel recently presented its 110-page report to Congress. There is a ban on new Internet taxes until October 2001.

The majority report was approved by 10 of the 19 commissioners. It asks Congress to:

* Extend the current moratorium on new and discriminatory taxes targeted at the Internet until 2006; ban Internet access taxes permanently.

* Ban sales taxes on the sale of digital goods and services.

* Establish standards for simplification of state tax systems so that eventually one rate would apply in every state.

Norquist said that the House has taken the report and divided its contents into different legislative measures, and each part will be looked at differently. For example, the House subcommittee on telecommunications, trade and consumer protection, led by Rep. W.J. “Billy” Tauzin, R-LA, will hold a hearing on the part of the ACEC report that calls for extending the moratorium on new Internet taxes for another five years.

Later this month, other House committees will hold hearings on parts of the report. The House Ways and Means Committee will examine the ACEC provision that calls for eliminating the federal telecommunications excise tax. The Judiciary Committee will hold a hearing May 17 on the ACEC's report in general.

Norquist agreed with Starek that Congress needs to hear from the direct marketing industry and consumers if Internet tax legislation is to be favorable to direct marketers.

“We need your help to win this,” Norquist said. “We need letters and e-mails to the Hill, and we need strong support for provisions such as the extension of the moratorium. … That is how we are going to win this.”

Prism to Use QMSoft Technology 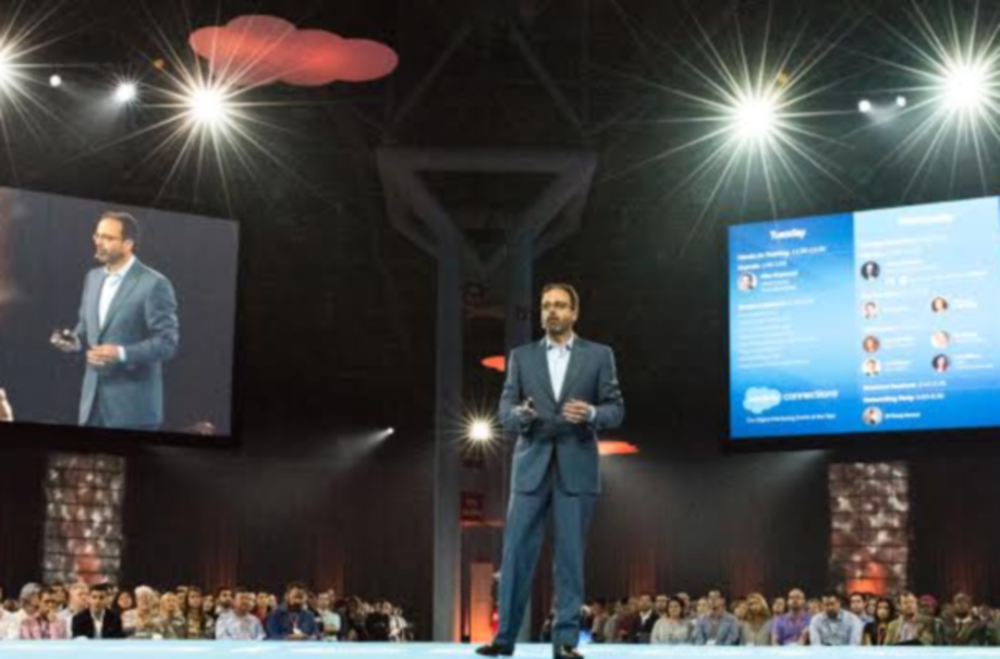