Direct marketing veteran Michael Aronowitz was named yesterday as executive director of the Association for Interactive Marketing, the Internet-focused subsidiary of the Direct Marketing Association.

Aronowitz will start his new position Sept. 7. The appointment comes after an uncomfortable year for AIM. Some members of the group publicly criticized the DMA's approach to the spam problem. While many e-mail marketers pushed to define spam as unsolicited commercial e-mail, the DMA insisted it was fraudulent e-mail.

Last summer, the DMA quashed an AIM e-mail best practices document that defined spam as unsolicited commercial e-mail, a definition supported by many e-mail marketers. The DMA/AIM guidelines were eventually released in October without defining spam.

“Historically, the two groups have represented two different constituencies and have had two different views on issues,” said Matt Blumberg, CEO of Return Path and a member of the AIM executive director search committee. “We think there's a great opportunity to have a more integrated approach to all of the issues that AIM deals with. “

Aronowitz said he expects spam will continue to be a key issue for AIM members, in addition to pending legislation and regulation in areas such as spyware.

“I see AIM taking a full and center role in educating marketers,” he said.

Aronowitz has two decades of direct marketing experience. He began his career with Concepts In Color, a post-production facility for direct mail catalogs and in-store circulars. In 1990, he founded his own direct mail agency, Zmichaels, which helped catalogers with graphic design. In 1998, he spun off saleoutlet.com, a provider of interactive marketing products to retailers such as Wal-Mart, Woolworth's and Family Dollar.

Three years ago, Aronowitz moved to TMP Worldwide where he directed interactive operations at Monster.com and Monstermoving.com. At Monstermoving.com, he instituted a cost-per-lead ad-pricing structure to replace cost-per-thousand impressions. 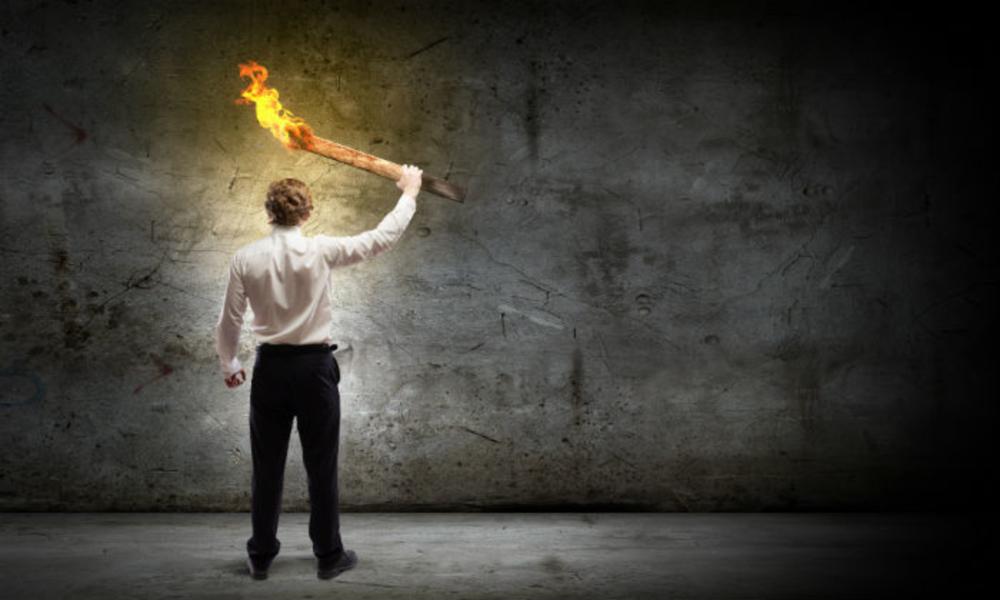 What Kind of Marketing Leader Are You?

In an age of marketing disruption, CMOs are expected to be the guiding light that navigates uncharted territories…

Roy Schwedelson, CEO of Worldata, Boca Raton, FL, is putting a call out to leaders in the list…