DMA Study: Unsolicited E-Mail Worth $11B in Sales Yearly

The DMA's estimates, based on a survey of 1,000 consumers by polling firm ORC International, Princeton, NJ, found that consumers spent $32.5 billion in response to all legitimate solicited and unsolicited commercial e-mail in the year prior to November 2003. The nearly 40 million who made purchases in response to e-mail represent about 19 percent of U.S. adult consumers.

The study included only responses to non-fraudulent commercial e-mail.

The DMA has staunchly defended unsolicited e-mail as a valuable form of customer acquisition, particularly for small businesses. The trade group instead has defined spam as fraudulent e-mail. After much wrangling, the federal CAN-SPAM Act followed the DMA's lead and did not ban unsolicited commercial e-mail, requiring only that marketers obey consumer requests to cease commercial e-mail pitches.

The study concluded that commercial e-mail represented more than $8.1 billion in savings for consumers, including nearly $3 billion from unsolicited e-mail.

“Whether the e-mail is solicited from a company consumers currently do business with or is unsolicited e-mail from companies they may not yet have heard of, the responsible and legitimate commercial e-mail is recognized by millions of Americans as an opportunity to purchase goods and services worth tens of billions of dollars,” the DMA concluded. “For many online shoppers, such e-mail represented an opportunity to save money, too — savings amounting to many additional billions of dollars.”

ReCollections' E-Mails Are a Keepsake 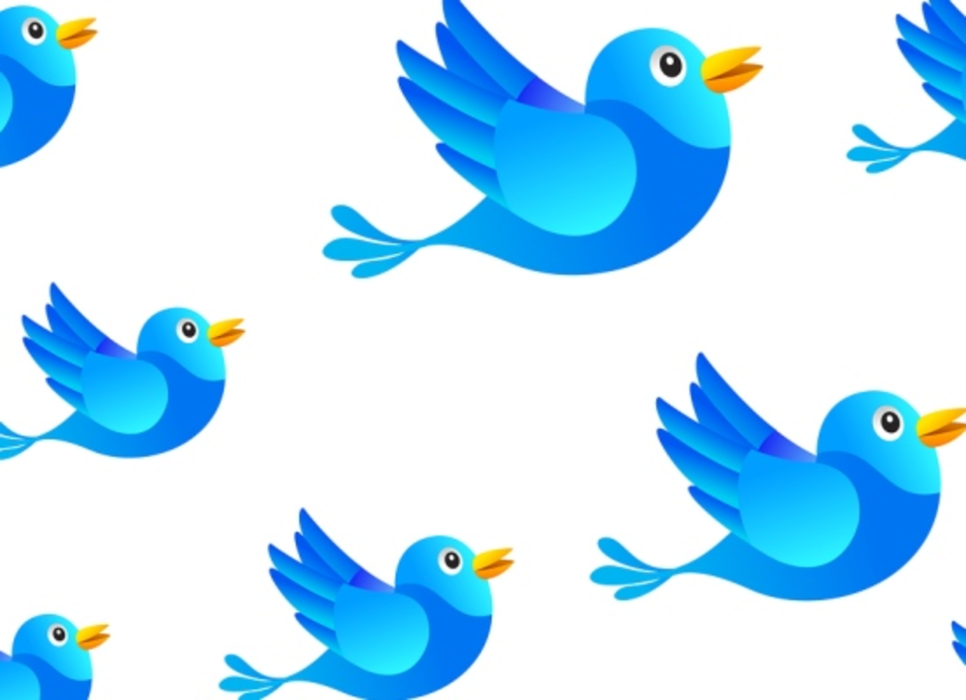 Looking to capitalize on its influence beyond the 284 million users who log into its network, Twitter will… 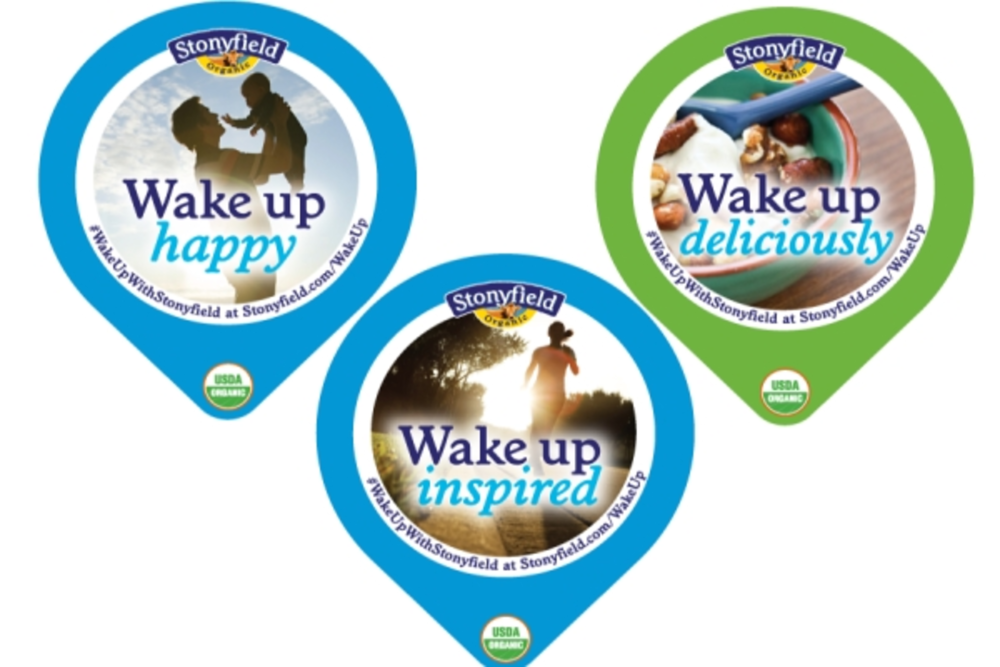 Engagement: The Secret Ingredient to a Tasty Marketing Campaign

When people decide to engage in a project or activity—whether it’s an innovative idea, an enthralling ballgame, or…